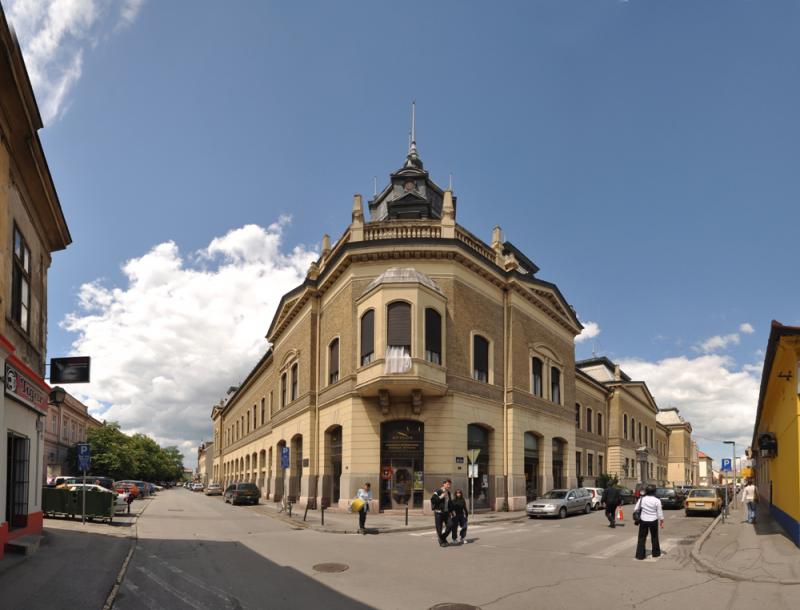 The Matica Srpska Library is the oldest library in Serbia, and also its first public scientific library. It was founded in 1826 in Budapest, simultaneously with the Matica Srpska journal. In 1948, it became Vojvodina’s central library and has since received copies of every book published in Serbia. In 1958, it became an independent institution. Since the formation of the University of Novi Sad in 1960, the library has contributed to its scientific development  and effectively serves as its library.