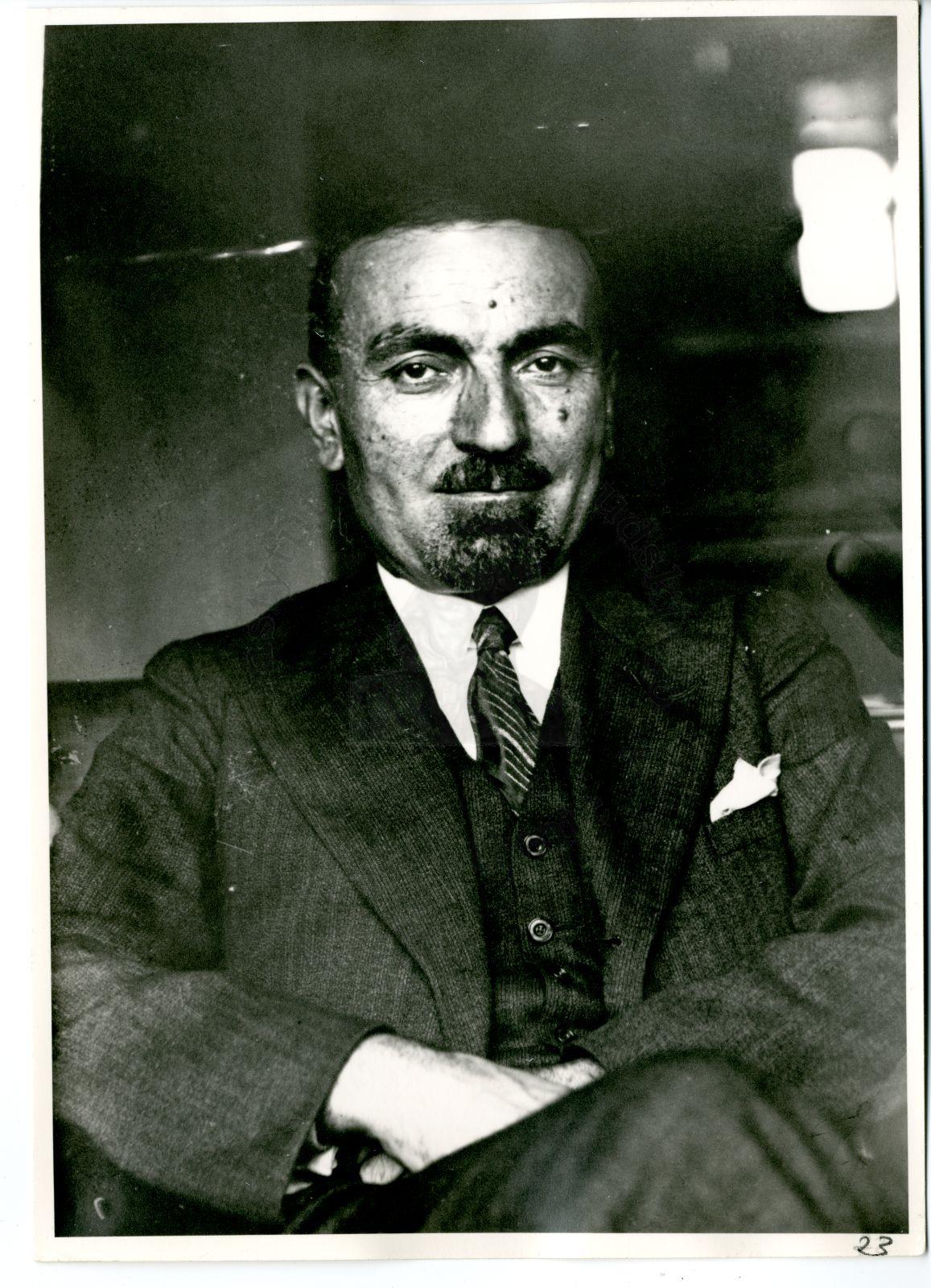 Located at the Józef Piłsudski Institute in London, the Prometheus Collection contains records related to the Promethean movement, the Polish-led alliance of nationalist movements of non-Russian nations and ethnic groups that inhabited the Soviet Union. The origins of the movement go back to Prometheism, Józef Piłsudski's project of weakening imperial and later Bolshevik Russia by supporting the struggle for independence of the peoples of the Baltic, Black and Caspian Sea regions. The Promethean movement encompassed mostly representatives of Ukrainians, Kuban Cossacks, Georgians, Azeris, and north Caucasus nations and relied on the support of the Polish military. After World War II, the movement continued in exile under the leadership of Polish émigrés, mostly Piłsudski's followers. The collection consists of twelve files and contains memoranda, correspondence, newsletters, and photographs of various Promethean activists.