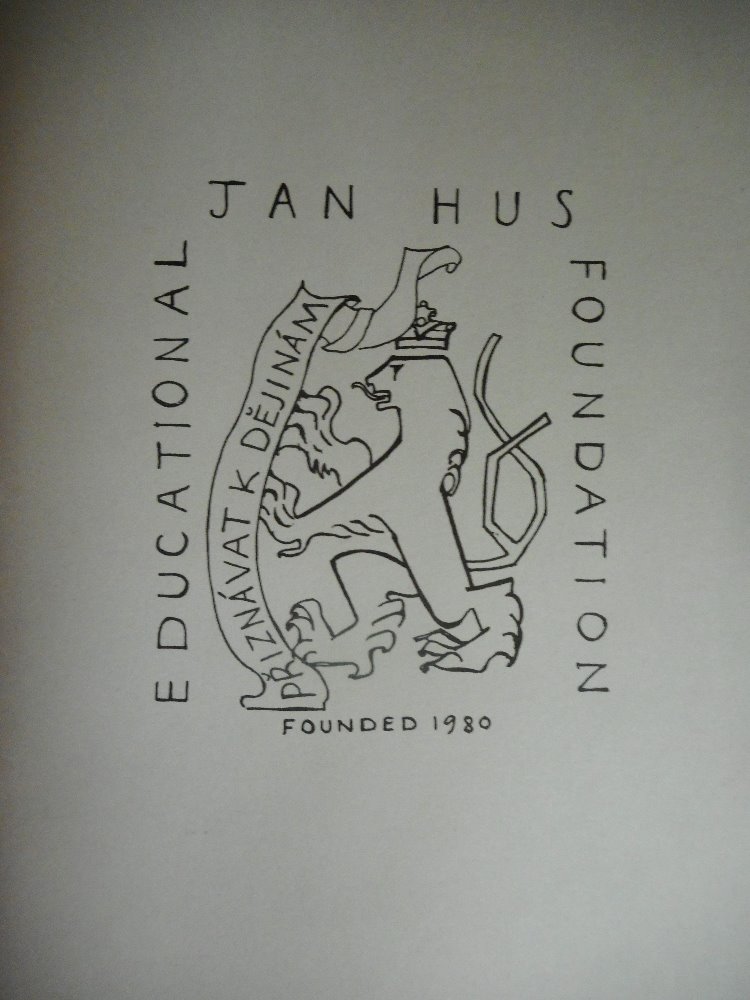 The Jan Hus Educational Foundation is an international, non-political, educational and cultural organisation founded to support the cultural opposition, the development of education and freedom in the former Czechoslovakia. The organisation was established in Oxford, the first meeting held on July 8th, 1980. Until 1989, the Jan Hus Educational Foundation was established abroad and developed in several branches (Great Britain, France, Canada, USA, Belgium, Germany). Its activities focused mainly on creating a network of underground universities, translating and publishing works by significant Western thinkers in samizdat, organising and supporting other independent cultural activities.

The Foundation has been operated under the same name till the present day. In 1990, the seat was moved to Brno and covered the entire geographical area of ​​the former Czechoslovakia with various organisational changes. The transformation of the political and social situation after the Velvet Revolution has slightly modified the focus of the Foundation, but its goal has been and is still very similar - to support educational activities and strengthen civil society.