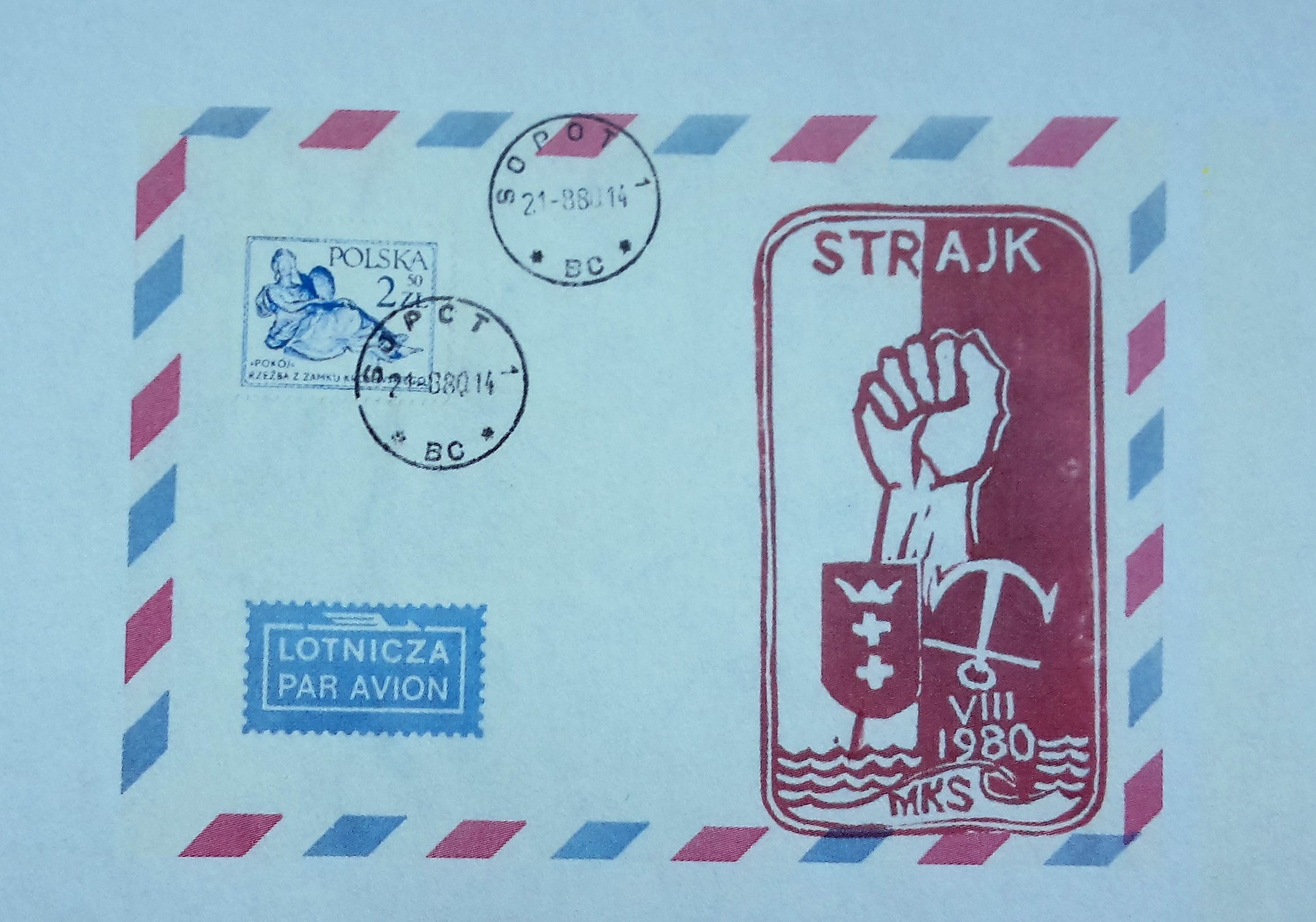 Collection gathered by Michał Guć is an extensive set of Polish postage stamps and envelopes which were disseminated in the "second circuit" in the 1980s. Stamps were a form of expressing support for the "Solidarity" and the patriotic opposition. They were created both by proffesional artists and by amateur activists. A very interesting part of the collection are the stamps created by the strikes' participants and the prisoners of the internment camps. Michał Guć has one of the biggest collections in Poland which he managed to assemble thanks to his personal engagement in democratic changes.