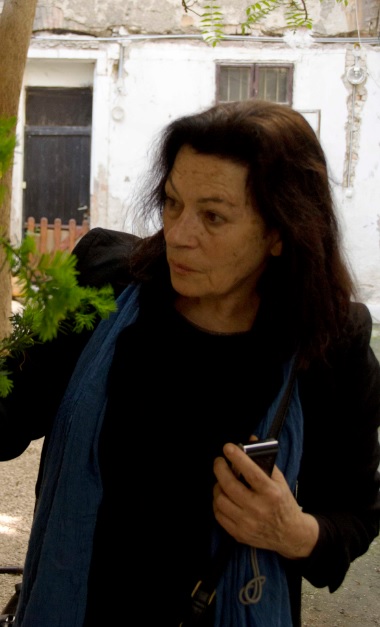 Anna Perczel (1942–) is a Hungarian architect. She graduated from the Faculty of Architecture at the Technical University of Budapest in 1967. From 1967 to 2004, Perczel worked as a settlement planner architect at the Institute of Town Planning of Budapest. She then began working at the Office of Research and Monuments of the Scientific and Designer Institute of Urban Construction. In the 1980s, she became one of the founders of the Danube Circle, an environmental protest movement. She deals with the historical districts of Budapest. She is one of the founders of the Caution Association (2004), which tries to protect the Jewish Quarter.