Life Beyond the Pattern of Communism 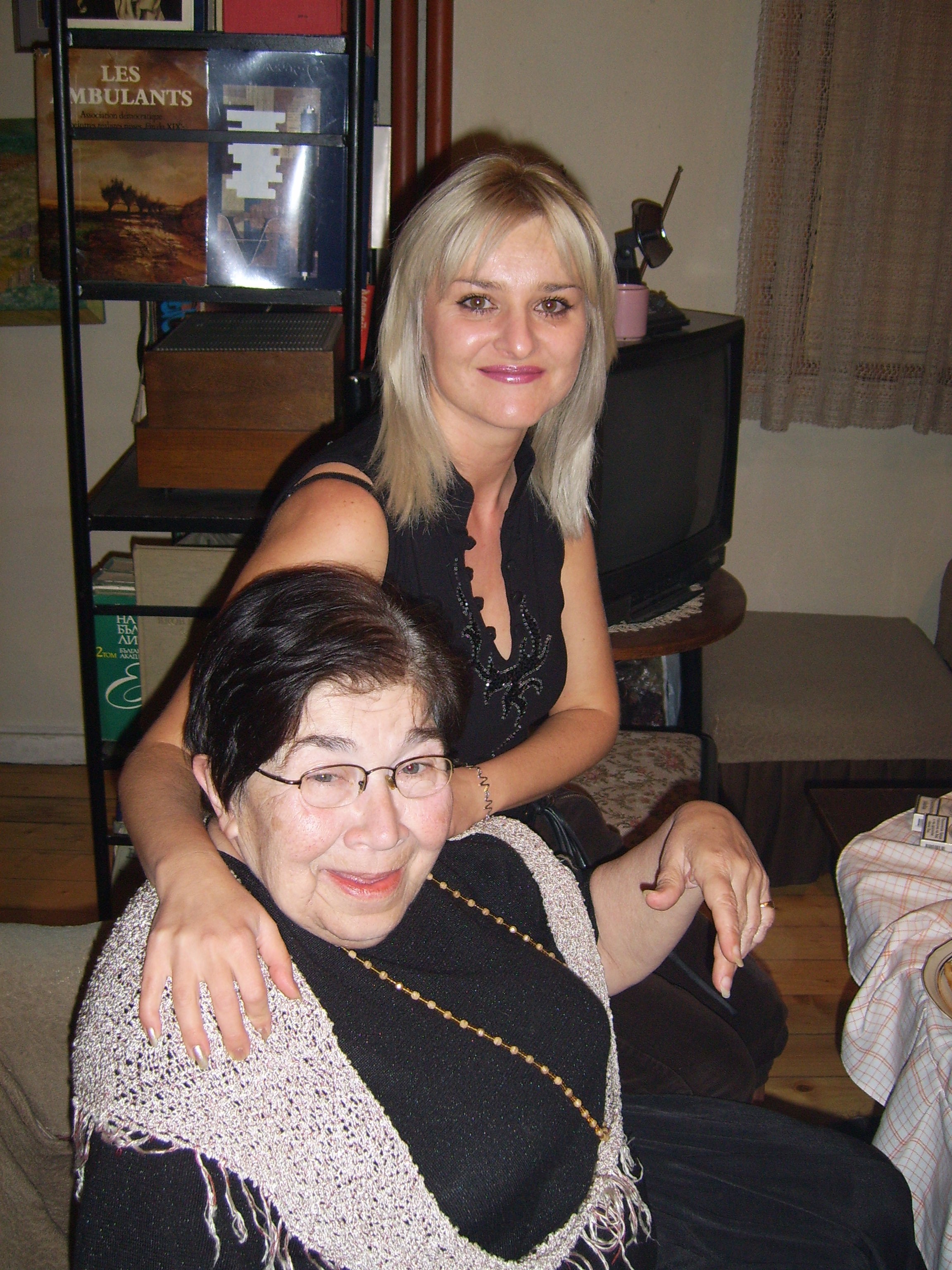 The private collection, established in 2016, presents the life and work of Sevdalina Panayotova. It shows this literature teacher, theater director, public figure, and citizen daily and consistent opposition to the hypocrisy of the structures of state socialism and against the status quo. Sevdalina Panayotova, a teacher and cultural activist, was neither a well-known writer, director, nor a popular dissident, but her whole life and creativity was a rebellion against the attempt of the socialist state to impose narrow standards and norms on everyday life and thinking, a rebellion against pseudo-morals and pseudo-arts, against the principles of socialist realism in literature and theatrical art.

The collection of books, scripts, photos from theatrical productions, interviews given by Sevdalina Panayotova and interviews with her, published articles, among others, shows an "ordinary" life of civil and cultural opposition. Sevdalina Panayotova pursued opposition through critical themes in literature and theater as well as through the use of innovative means of expression by resisting against imposed artistic forms. The collection highlights individual estrangement from the socialist state, the dynamics of criticism, and the risks criticism entailed for "ordinary" people. The collection shows the attempt of a "life of truth" and of repeated defiance borne out of a strong moral stance. It is also a good example of a small family collection that maintains personal memories without having a grand political agenda.