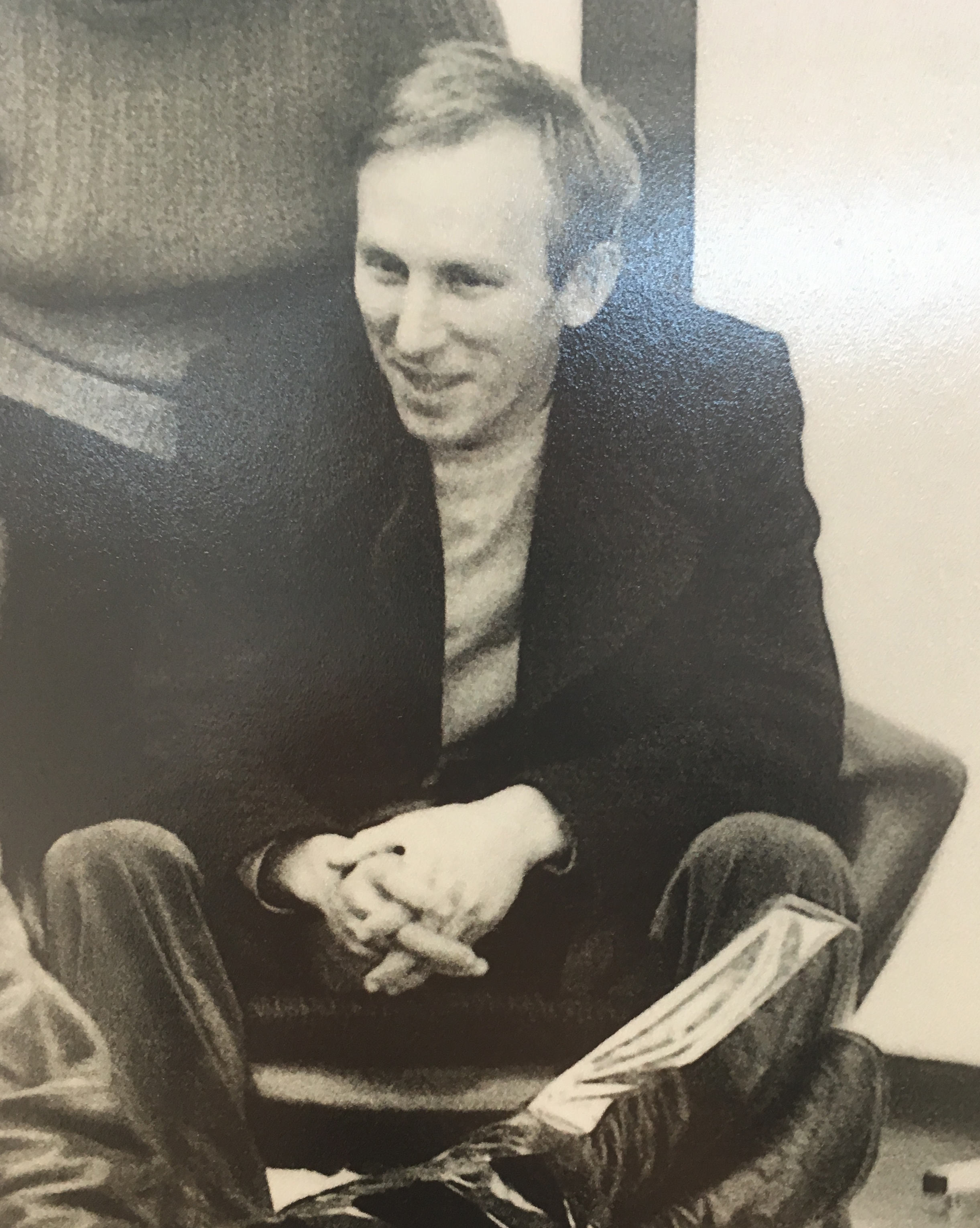 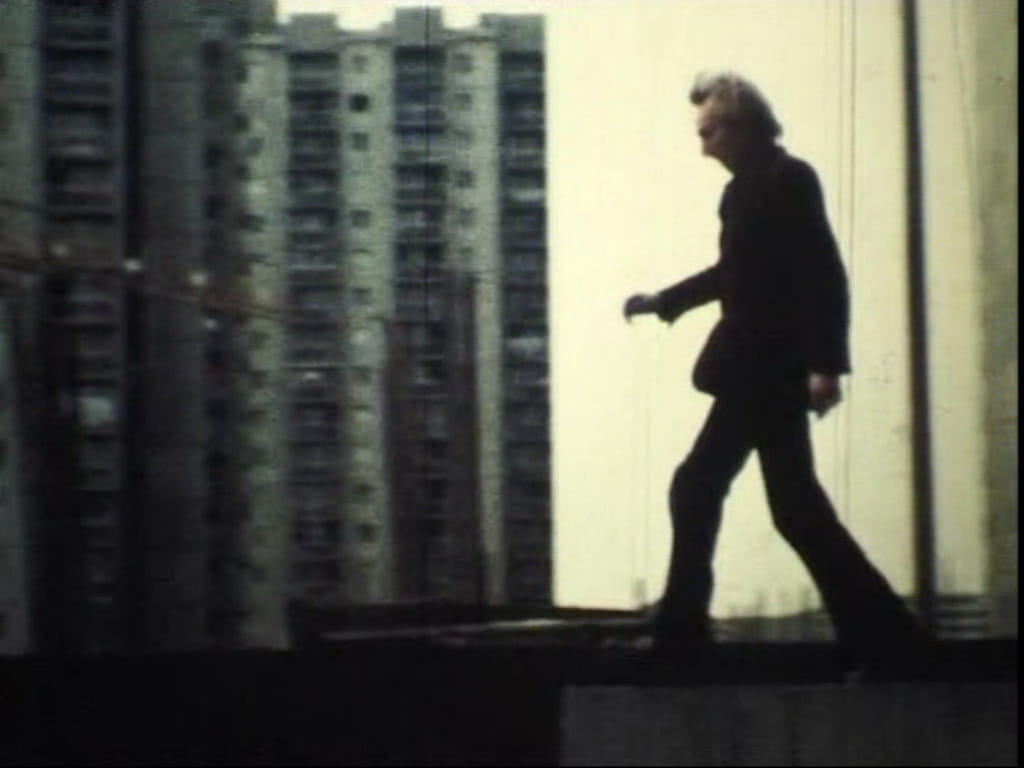 Neša Paripović was born in 1942 in Belgrade. He graduated from the Academy of Fine Arts in Belgrade in 1969, and studied in the master class of Krsto Hegedušić in Zagreb from 1971 to 1973. He collaborated with the Group of Six Artists that gathered at the gallery of the Student Cultural Centre between 1971 and 1973. From 1975 to 1980, he worked with Group 143, which was dedicated to the linguistic and semiotic exploration of art. From 1991, he was a member of the theatre ensemble of Belgrade’s Dah Teater. He has shown his work at numerous group exhibitions in Yugoslavia, Serbia and abroad.