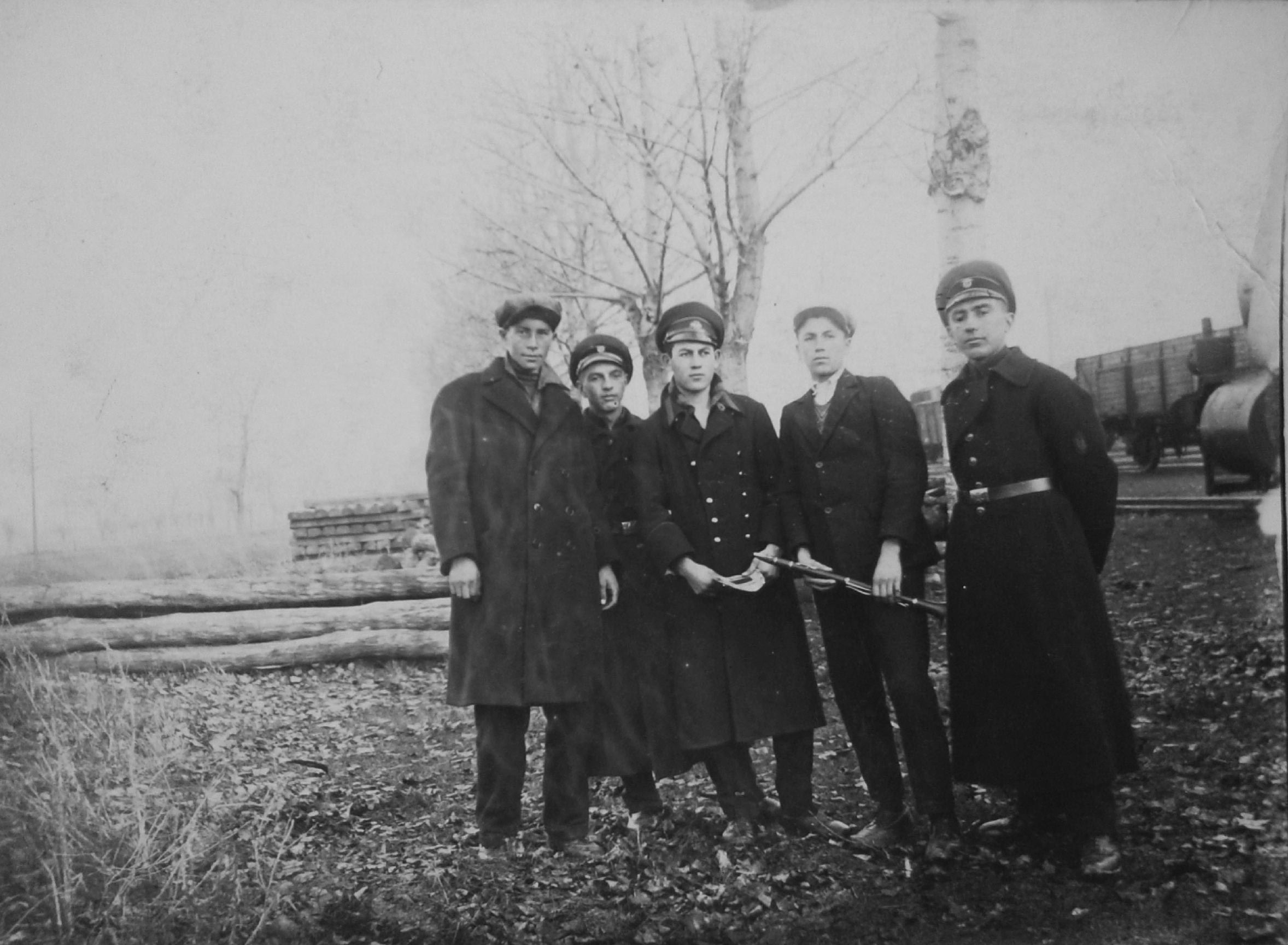 Dimitar Vasilev Stoyanov (1910-1971) took to anarchism already in his youth. He became a member of the Federation of Anarchists-Communists in Bulgaria (FACB). After the Bulgarian coup d’état of 1934 (Devetnadesetomayski prevrat), all political parties, including the FACB, were banned. In the beginning of 1942, Stoyanov, Hristo Kolev, and other activists of the anarchist federation were arrested; the prosecutor sought death sentences under the State Protection Act. Eventually the anarchists received 10-year terms and were sent to prison in Varna. They were released on September 8, 1944, when the prison was taken by forces of the political resistance movement, the Fatherland Front.
The new government declared war on Germany. Dimitar Stoyanov was mobilized and served in the Bulgarian army until the end of the Second World War. Because of his political opinions, he was again arrested, this time by the communist authorities, in 1945. He was sentenced to forced labor in the Bogdanov Dol labor camp near Pernik. Released after one month, he started to work in a glass factory. However, in 1948 he was declared "an enemy of the Fatherland Front" and a court sentenced him once again to forced labor, first in the Kutsian camp in Pernik, then in Mini Nikolaevo, and ultimately in the infamous Belene camp on Persin Island in the Danube.
Dimitar Stoyanov was released in August 1953 during a partial political amnesty after Stalin's death and the (temporary) closure of the Belene camp, when thousands of prisoners were set free. Stoyanov left the camp in worsening health. His remaining 14 years were leukemia stricken.