The City of Zagreb 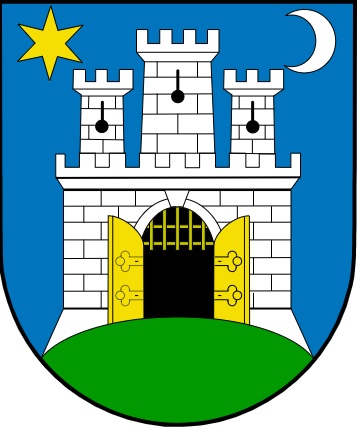 The city of Zagreb, as the capital of Croatia, has a special status: Zagreb performs the self-governing public affairs of both a city and county, for it is also the seat of Zagreb County which encircles Zagreb. The city administrative bodies are the Zagreb City Assembly (Gradska skupština Grada Zagreba) as the representative body and the mayor of Zagreb (Gradonačelnik Grada Zagreba) who is the city’s chief executive official. City administrative offices, institutions and services (18 city offices, 1 public institute or bureau and 2 city services) have been established to perform activities within the self-administrative sphere and activities entrusted by the national government. The city administrative bodies are managed by their directors. The City Assembly Staff Service is managed by the secretary of the City Assembly (appointed by the Assembly) (source: https://en.wikipedia.org/wiki/Zagreb#Metropolitan_administration).

Zagreb is also the cultural heart of Croatia; the city owns several museums, one of which is the Museum of Contemporary Art, which maintains the Tošo Dabac Collection and parts of the Collection for the Democratization of Art and the Casual Passer-by Collection. The collections are, therefore, the property of the City of Zagreb, and under the authority of two city offices – City Office of Property Law and City assets and City Office of Education, Culture and Sports.