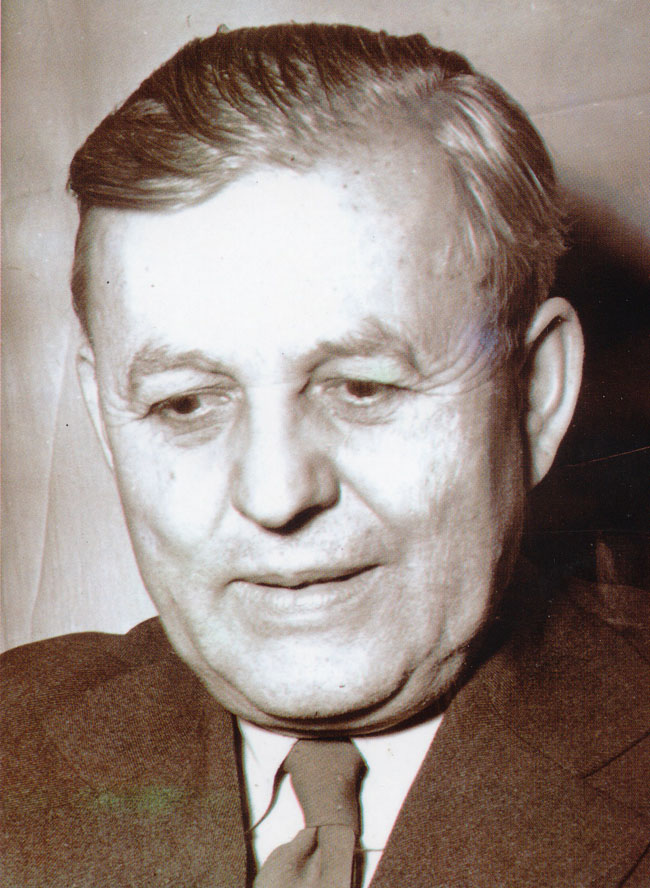 Hungarian ethnographer, art historian, and politician Sándor Bálint was born in Szeged to a pepper-growing family. His mother was widowed at a relatively young age, but she supported her son’s education. Sándor Bálint was a pupil at the Pious Order Grammar School in Szeged. He graduated from the Franz Joseph University in the city of Kolozsvár [Cluj] with a degree in Hungarian Literature and Grammar, and he became a history teacher. In 1924–1925, he pursued studies at the Pázmány Péter University in Budapest. He wrote his habilitation thesis in 1934, entitled Az alföldi magyarság néprajza, különös tekintettel Szeged népére [The Ethnography of the Hungarian Plains, particularly the people of Szeged]. In addition to his research about Szeged, Bálint was also interested in folk religion.

In spite of this, Bálint did not abandon his academic career. He wrote his principal works in this period: The book Karácsony, húsvét, pünkösd [Christmas, Easter, Whitsun] was written in 1973, and Szögedi nemzet [The Nation of Szeged] was published in 1976. He was collecting folklore all over Hungary, and he also supported the collecting of folk religious objects. Bálint worked together with ethnographer Zsuzsanna Erdélyi and Cardinal László Lékai.

He died in a car accident in 1980. After his death, his academic work became popular and well-known. The Catholic Church even initiated his beatification. The bell of the Franciscan church of Szeged was named after him. A statue of him was erected in the Pantheon of Szeged. The Sándor Bálint Institute of Religious Research was established in 2009.