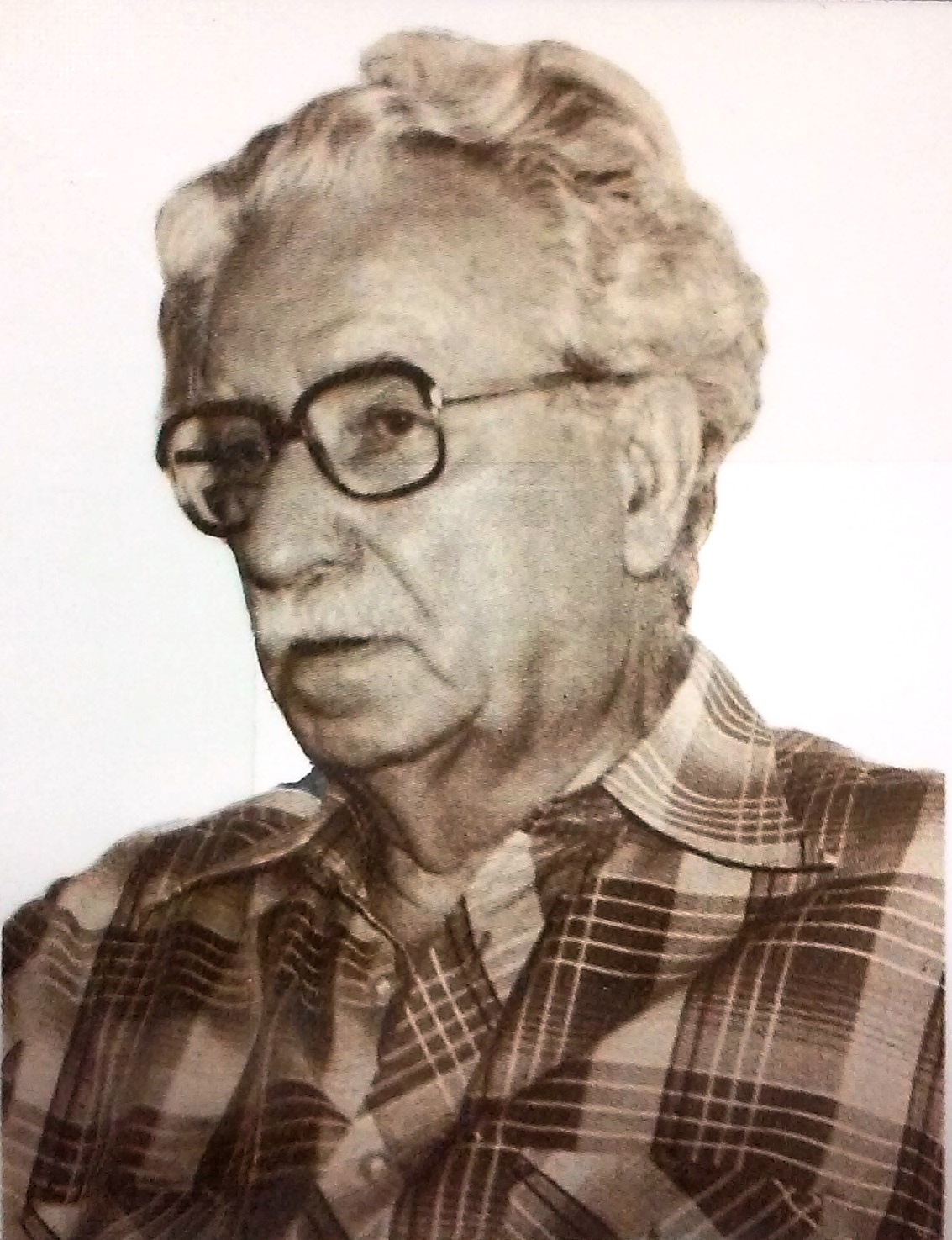 Zvonimir Kulundžić (Osijek, 16 January 1911 - Zagreb, 27 December 1994) was a writer/publicist, bibliographer, journalist and historian. He graduated from the Classics Gymnasium in Osijek, and as a young man he began to write dramas. At the beginning of the 1930s, his talents in writing earned the respect of certain famous writers, who described it as “uncompromising in revealing negative relationships in society". However, as he did not want to accept compromises and change his writing, he was unable to get his work published or performed in the theatres of monarchist Yugoslavia. He turned to journalism in 1933, and after that he worked for numerous journals and magazines. In Osijek in 1936, he launched his magazine Hrvatski narodni glas (Croatian People's Voice), but it was shut down after only four issues. Soon he moved to Belgrade, where he worked as a proof-reader at the State Printing House. After the beginning of the war in Yugoslavia in 1941, he remained in Belgrade until he joined the Partisans in 1944.

After the war, he returned to Belgrade, where he was assigned to the Central Committee of the Confederation of Trade Unions of Yugoslavia, with the task of establishing a publishing department, which soon became the publishing company Rad. There he worked an editor-in-chief until the end of 1947, when he moved to Zagreb to work in another publishing company (Nakladni zavod Hrvatske).

In the 1950s, he dedicated himself to bibliology (the academic study of books), and in 1951 he published Knjiga o knjizi (A Book About the Book) (Zagreb: Školska knjiga, 1951), which achieved immense success and became a textbook for universities and vocational schools (for librarians, graphic artists, etc.). In 1958, he left the institution and became an independent writer and publisher who earned a living from his writing. He was successful to an extent because many of his books sold out very quickly, even those published on his own (samizdats). He researched the history of development of books on Croatian soil. Though philologists regularly neglected him as a relevant author, his hypothesis about Kosinj as the first printing centre in the South Slavic area in the late 15th century (Kosinj: kolijevka štamparstva slavenskoga juga [Kosinj: The Cradle of the South Slavic Typography], Zagreb: self-published, 1960) gained respect over the years. He wrote studies on prominent Croatian writers (Mihovil Pavlek-Miškina, Slavko Kolar, Miroslav Krleža) and politicians (Antun and Stjepan Radić) as well as on political life and corruption in the Kingdom of Yugoslavia (Politika i korupcija u kraljevskoj Jugoslaviji [Politics and Corruption in Royal Yugoslavia], Zagreb: Stvarnost, 1968).

He was an uncompromising polemicist. He shook the literary scene with the book Razgovor neugodni naroda književnoga (An Unpleasant Discussion of Literary People) (Zagreb: self-published, 1952) as well as the book Tragedija hrvatske historiografije (The Tragedy of Croatian Historiography) (Zagreb: self-published, 1970) which led to one of the most controversial debates in Croatian historiography. The book criticised institutional historiography which, in his opinion, was published in accordance with the authorities. He thought that Croatian historians were methodologically conservative and that they avoided elaborating certain important themes from Croatian national history or even falsified it. The manuscript of the book Tajne i kompleksi Miroslava Krleže: koje su ključ za razumijevanje pretežnog dijela njegova opusa (The Secrets and Complexes of Miroslav Krleža, Which are the Key to Understanding the Overwhelming Majority of His Works) (Ljubljana: Emonica, 1988) was confiscated because in it Kulundžić dealt with controversies and discussions between Slavko Kolar and Miroslav Krleža, who was the former principal literary authority in Yugoslavia and a friend of Josip Broz Tito.

Kulundžić's writing was full of dark satire and social accusations. He dealt with numerous topics from Croatian literature and history, and in doing so, he put forth many theses and conclusions that were quite different and often contrary to those advocated by institutional literature and historiography. That is why he often participated in open conflicts with institutional literature and historiography. Due to his non-conformist character, his disagreements with the existing situation, and above all his refusal to ingratiate himself to those in power, poet Boro Pavlović called him “Quercus croaticus incorruptibilis et indelebilis” (Croatian oak, incorruptible and indestructible).

In the foreword to the first book of his collected works, Sabrana djela (Zagreb: self-published, 1977), Kulundžic said that tried not to allow himself to think of a career that would force him to be cautious and to do just what the others wanted him to do. The mainstream was always something strange and far away from him, so he could behave quite comfortably in his actions because he felt that he had nothing to lose, that nobody could bring him down from a position he did not have. He said that he was the horse on the outside for his entire life.