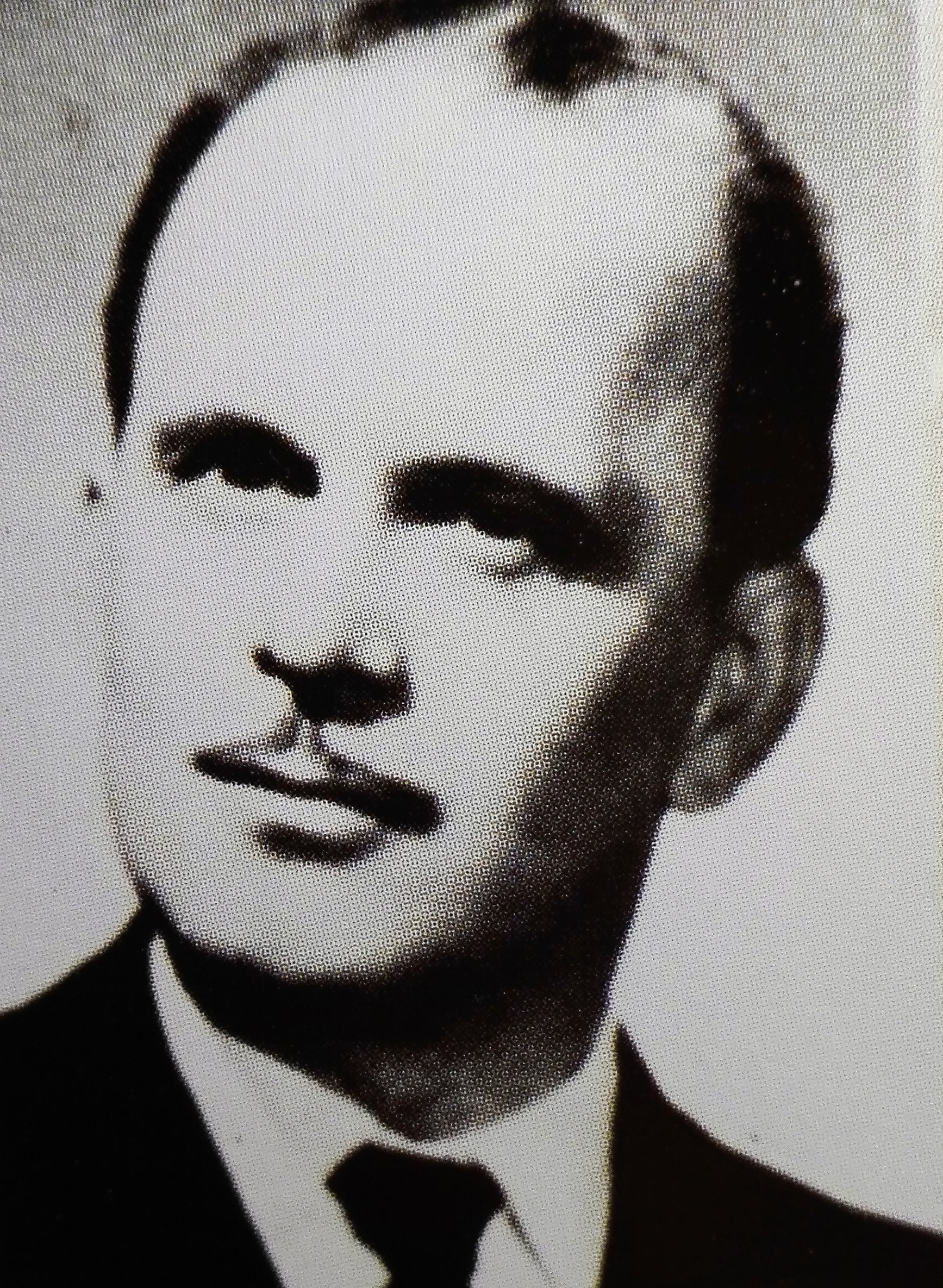 József Fodor was born on 27 June 1921 in Veresegyháza.
His mother was Erzsébet Richter, his father was József Richter.
He learned how to lead a religious festival procession from his mother, who died in 1936. In 1940, Fodor began to lead regular pilgrimages to various shrines. He got married in 1950 and had a son.
Between 1957 and 1974, he led 153 pilgrimage groups, 12 of which went abroad. In the nearly ten years between 1962 and 1971, 120 groups took a pilgrimage trip with his guidance. In the course of his journeys, he visited 45 Hungarian and 16 foreign shrines. He often returned to a few of his favorite places, but he always strove to visit new places.
He was ill for longer periods. We don’t know much about the pilgrimages he took after 1974.
József Fodor died in Budapest in 1984.