Brunner, Benny. Romania: The Taming of the Intellectuals, 1990. Documentary film 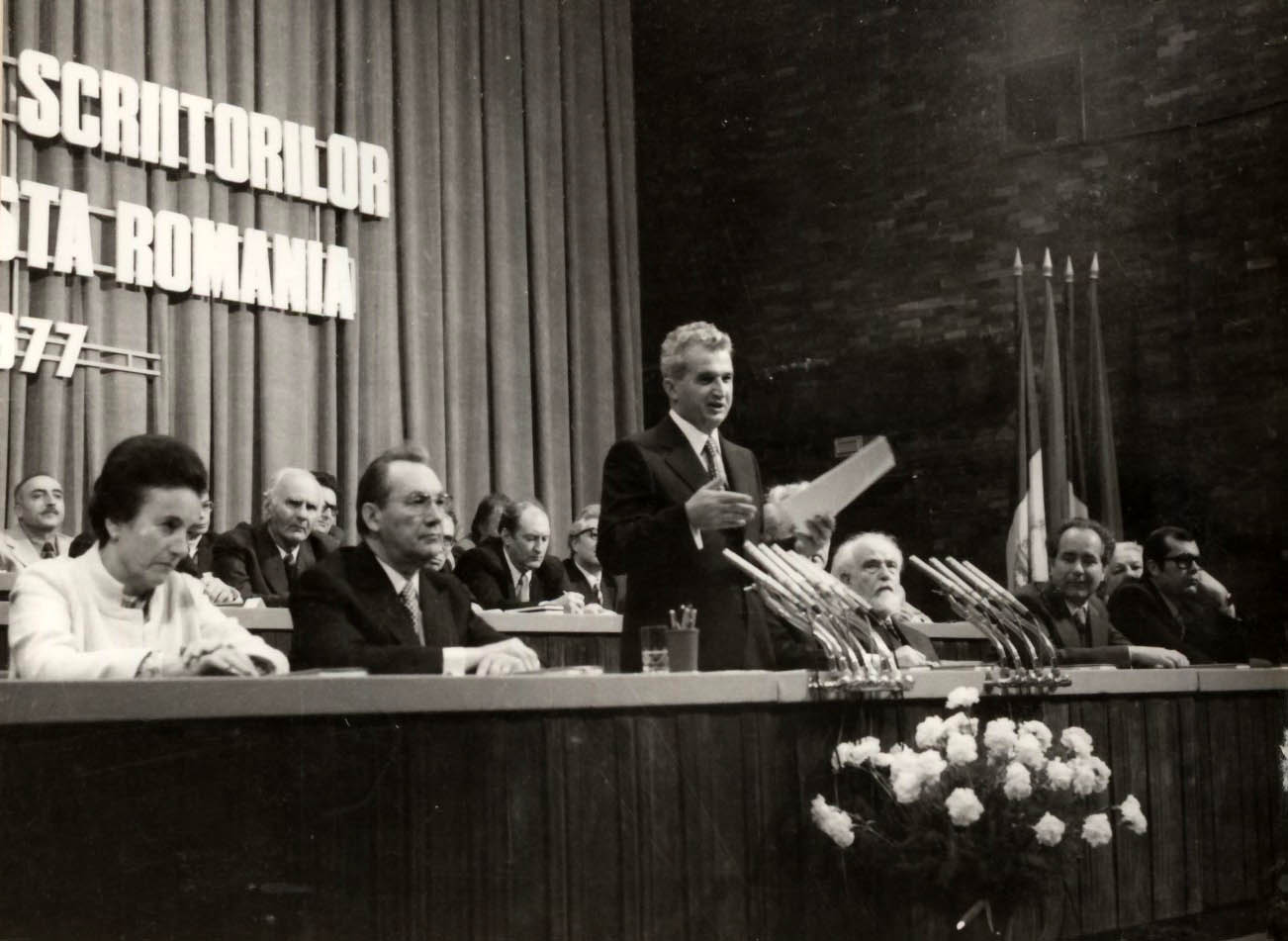 This documentary was filmed in 1990, in the context of the collapse of the communist regimes in Eastern Europe. While former members of the underground opposition were celebrated as heroes of the fight for freedom in countries like Poland, Hungary, and former Czechoslovakia, in Romania – a country where only a few intellectuals had dared to stand up against the Ceaușescu regime – the most troublesome question was: “Why did we not have a Havel?” In other words, why was dissent in Romania weak in comparison to any other country of the Soviet bloc. Romanian intellectuals found themselves socially compelled to formulate a convincing answer to this question, and argued that the Romanian secret police, the Securitate, was so efficient that it destroyed any attempt at organising an opposition movement. This documentary was among the first to challenge this interpretation and thus trigger an ongoing public debate, for it argued that the feeble criticism of the former communist regime was rather the effect of co-optation than of oppression.

The director Benny Brunner focused on an interview that he conducted in Munich with the founder of the collection Michael Shafir and the late dissident Mihai Botez. Images depicting Romania during the 1980s support the arguments of the two interviewees. The main assumption of the documentary, which both Shafir and Botez had previously developed in their works, is that Romanian intellectuals were co-opted by the communist regime and became an instrument for the preservation of political power. In this respect, the regime used, on the one hand, financial incentives and career opportunities and, on the other, the manipulation of the nationalist discourse. The case of the poet Adrian Păunescu was given particular attention, for he represented the most striking example of a talented young intellectual who nonetheless submitted himself willingly to the communist regime. He started his career as a nonconformist intellectual in the late 1960s, only to end up as a pillar of Nicolae Ceauşescu’s cult of personality in the 1980s and a manipulator of the underground culture of the young generation.