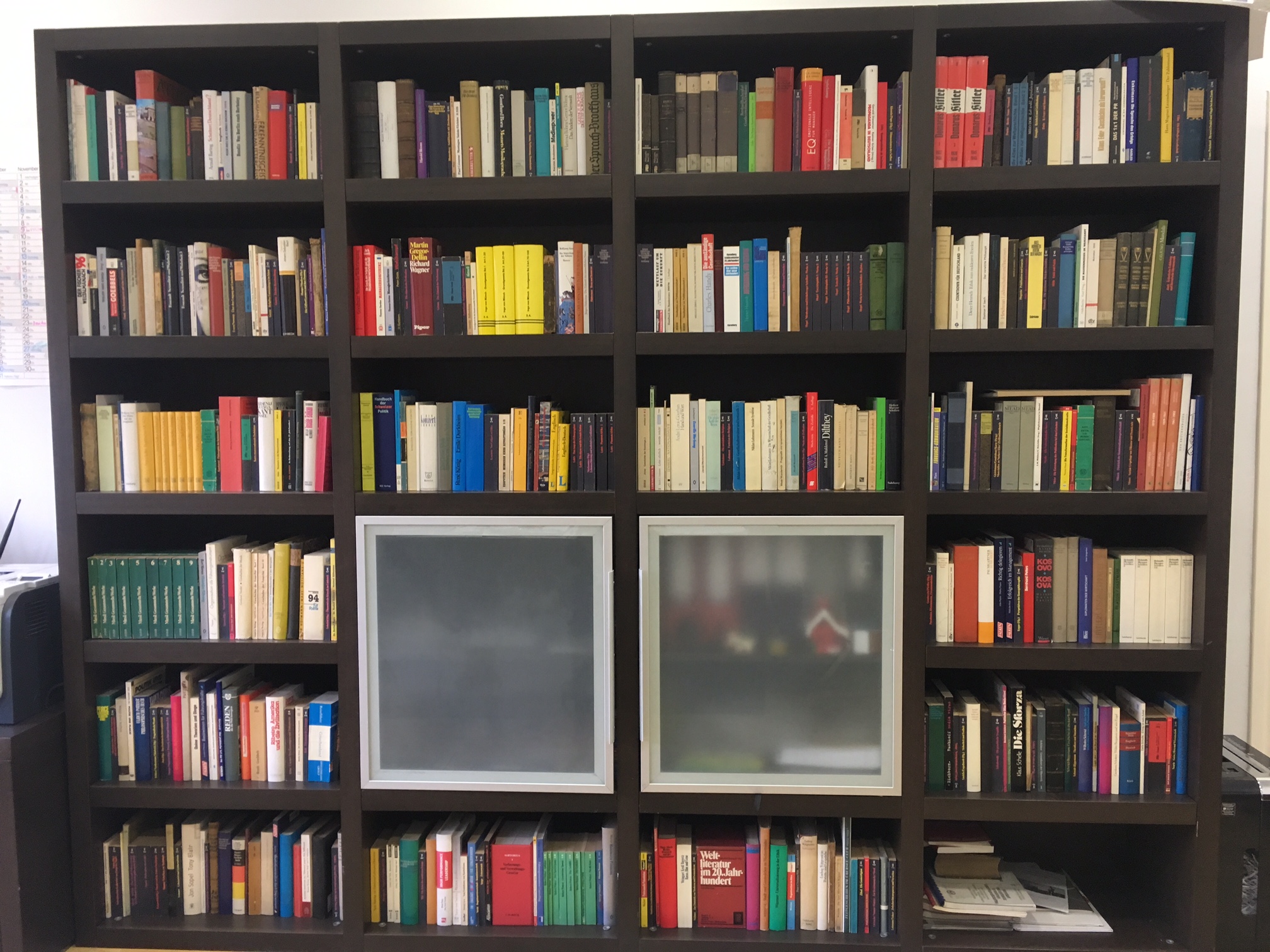 This is the collection of the prominent intellectual and dissident of the SFR Yugoslavia, Zoran Đinđić. During his studies at the beginning of the 70s, Đinđić was active in a leftist oppositional student movement. After being tried for attempting to organize an alternative independent student union, he left Yugoslavia for Germany and only returned at the beginning of the 90s.
After the disintegration of Yugoslavia, Đinđić was one of the most important leaders of the opposition movement during the 1990s, and between 2001 and 2003 he served as prime minister of Serbia. The collection consists of books which Đinđić accumulated from his student days up until his assassination.