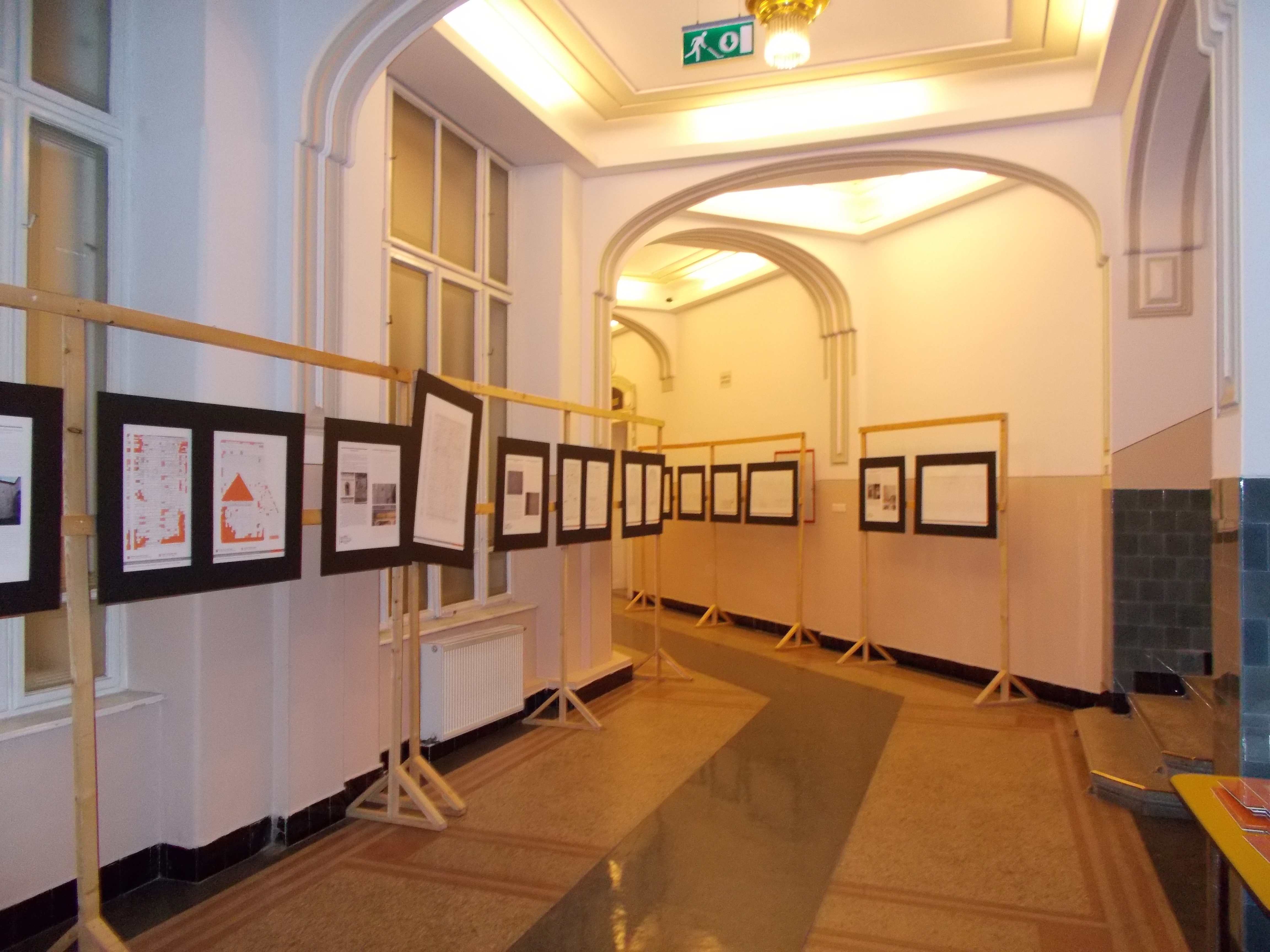 Since 2006, BCU Cluj-Napoca has organised each year in March, the month of Adrian Marino’s death, commemorative exhibitions in the lobby of the institution. These events have been targeted especially at the current users of the library, students of the universities in Cluj-Napoca. The exhibitions have focused on different aspects of Marino’s activity: his work as literary historian and critic, as reflected by the manuscripts in his collection, his activity as publicist and ideologist of Romanian liberalism after 1989, and his correspondence with Romanian and foreign intellectuals of that time. As far as this last topic is concerned, in March 2015, when we commemorated 10 years since the author’s death, BCU Cluj-Napoca organised the exhibition “Din corespondenţa lui Adrian Marino” (From Adrian Marino’s correspondence). This exhibition designed by Florina Ilis included elements of the author’s correspondence with Romanian intellectuals in exile, such as Matei Călinescu and Mircea Carp, as well as photographs from the collection. The exhibited letters illustrated Marino’s capacity to carry on an ample international dialogue in the difficult conditions of correspondence control in communist Romania, and to turn his correspondence into a genuine cultural act. The March 2015 exhibition also highlighted the role the correspondence played in Marino’s intellectual development.