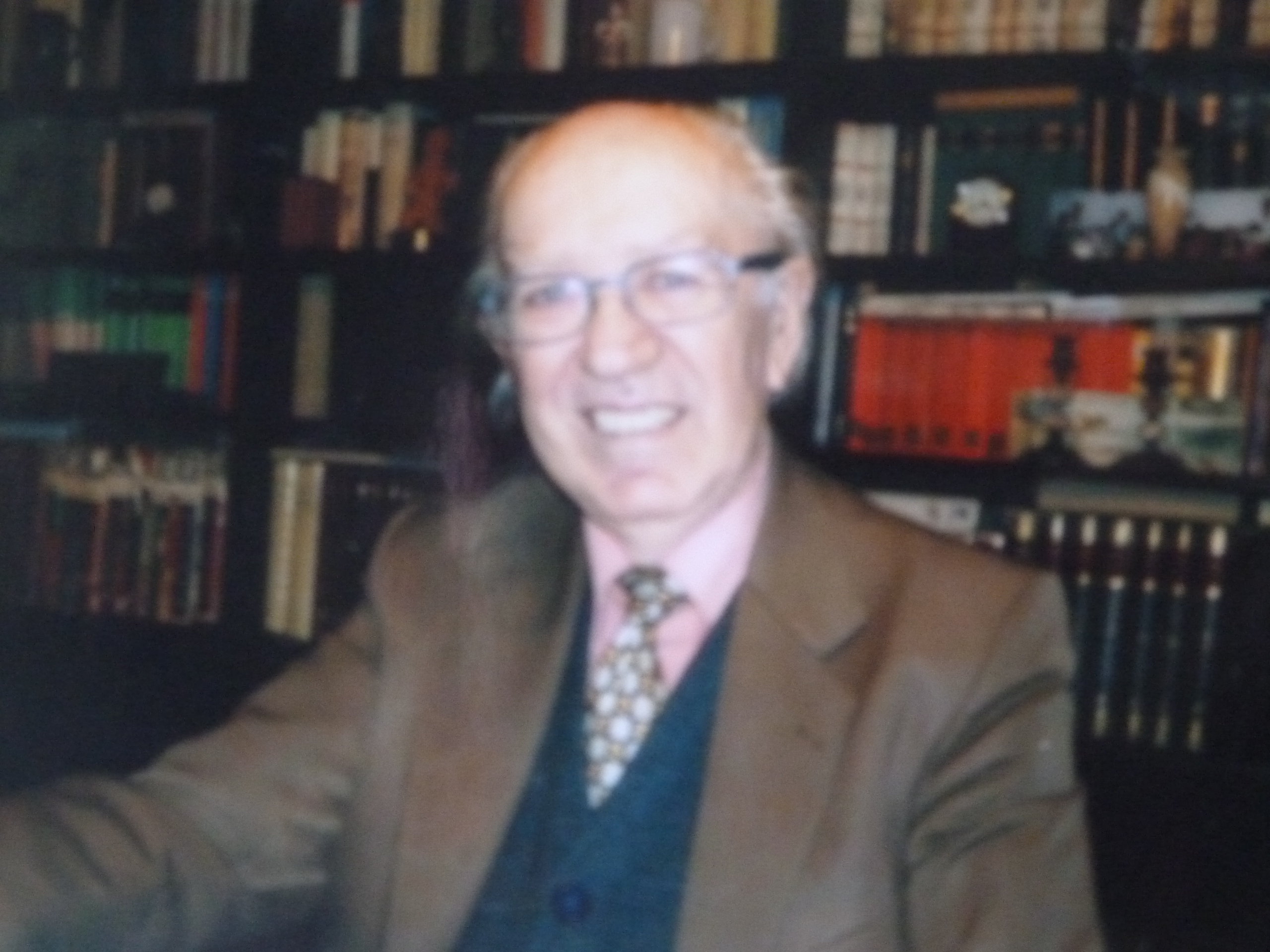 As a social historian of books, Aleksandar Stipčević (1930–2015) was among very few Croatian scholars who approached the topic of censorship from the scholarly standpoint after the fall of communism in 1990. He wrote several books about it, both theoretical-historical as well as biographical, in which he related his own experience of censorship during the Yugoslav socialist period (e.g. On the Perfect Censor, Censorship in Libraries, The Story about the Biographical Lexicon). His personal collection, consisting of 66 archival boxes when handed over by his widow to the Croatian State Archives in 2015, reflects this interest, because the materials in 17 boxes are devoted to the topic of the “general history of censorship.” As a librarian, Stipčević was especially interested in different forms of censorship, and, as a hobby, began taking clippings from different types of journals and periodicals, both national and international. Eventually, this passion for collecting information enabled him to write several books on the topic of censorship.

Stipčević was interested in censorship as a means of repression because he experienced its violence on several occasions. In 1944, when Partisan troops liberated Zadar they purged libraries of “fascist” books, which were burnt just because they were written in Italian. In 1955, libraries had to be purged of books by Party dissident Milovan Đilas (1911-1995). At that time, Stipčević was serving in the Yugoslav People’s Army and was ordered to remove Đilas’ books (if he was the author) from the military library and to cut his pictures out of books by other authors. Finally, he experienced the force of censorship when he became editor-in-chief of the second volume of the Croatian Biographical Lexicon in 1983. The previous, first volume was withdrawn from bookshops at the request of certain Party members and members of the World War II veterans association due to alleged nationalism and non-Marxist standpoints. This is why a great deal of material in his folders is dedicated to the topic of “purges” in libraries, which he metaphorically called “the castration of books” (Stipčević 2008: 345).

According to his wife, Aleksandar Stipčević was a “harmless anti-communist”; he did not call for revolution, he opposed the communist ideology only in his head, and more openly after 1990, which is apparent in his books. He was never a member of the Communist Party. However, a direct conflict emerged during his editorship of the second volume of the Croatian Biographical Lexicon, when in 1985 the Central Committee of the League of Communists of Croatia held a conference dedicated to the ideological situation in Croatia. The speakers identified the penetration of nationalism in culture and science, with the Croatian Biographical Lexicon as the most prominent example, wherein Croatian national history was interpreted without a Marxist approach. It was not enough to say that the edition was scholarly, for its Marxist orientation had to be specifically emphasised.

In 1989 Stipčević applied for a job at the Department of Librarianship at the Faculty of Humanities and Social Science, where each candidate had to have ”moral and political character.” In other words, he/she had to be a sympathiser of communism, but the dean accepted Stipčević’s application, although obviously lacking these qualifications, because of his contributions to Croatian culture.

Aleksandar Stipčević was against the suppression of all manner of freedom under any regime (not only communism, but also fascism, because he was born in Zadar in 1930 and lived his youth under the Fascist rule.) He condemned both communism and fascism because they were both totalitarian regimes. Even so communism, especially the Stalinist type, was in his view even worse because Stalin killed his own people (Interview with Stipčević, Anđelka).