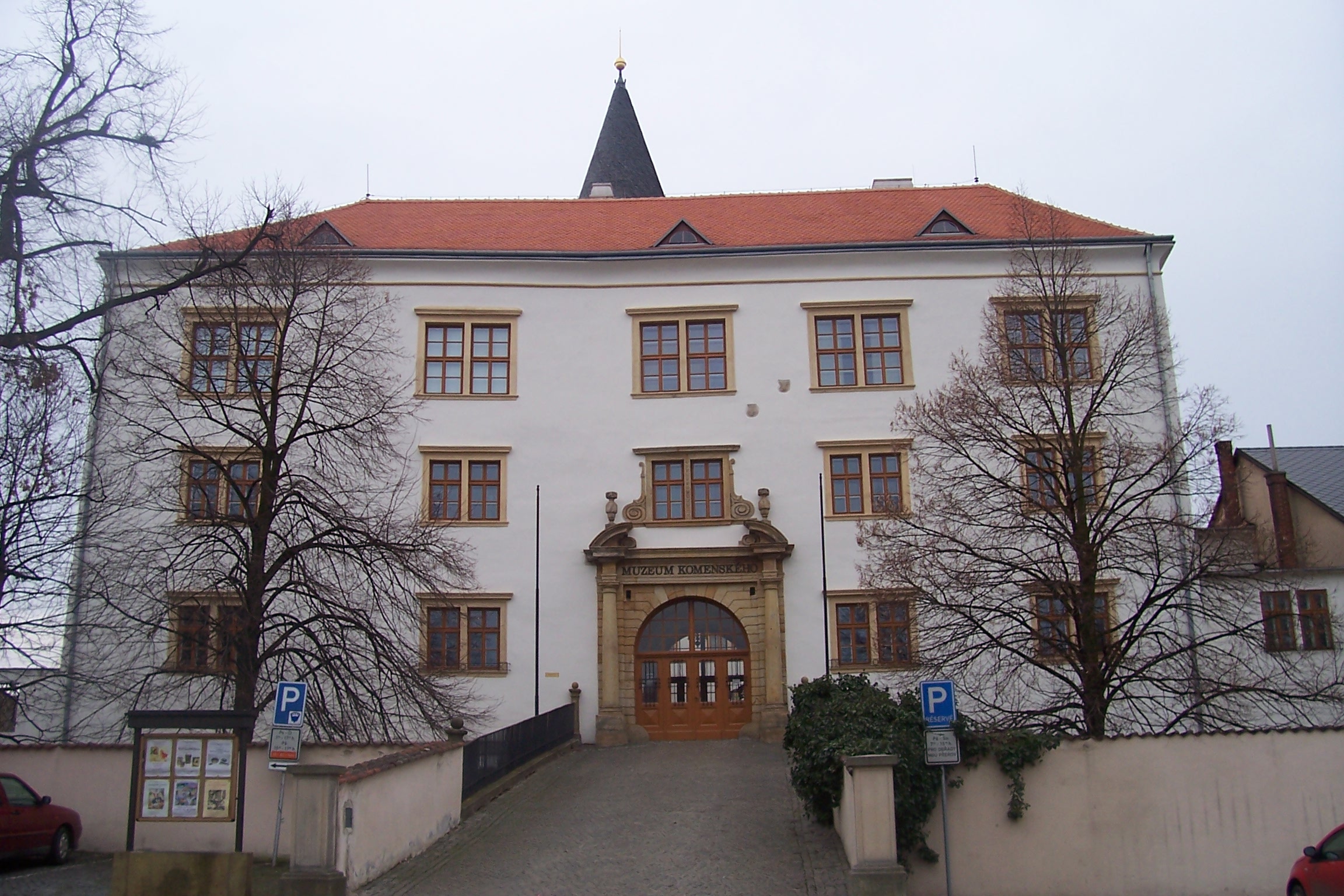 Comenius Museum in Přerov was established by the gradual merging of museum institutions in Přerov. The Comenius Museum was founded in 1888 at the initiative of the director of František Slaměník's bourgeois schools. It is the oldest of its kind in the world. The museum was managed by the Central Union of Teachers' Unions in Moravia and Silesia.

After a successful exhibition in 1902 the City Museum, which focused on regional history, archeology, numismatics, ethnography, art, mineralogy and on ornithology, was founded. In 1955, the museums were merged into one district museum, which was later renamed the Jan Amos Comenius Regional Museum of Přerov. In 1993 it was renamed the Comenius Museum in Přerov. An ornithological station and Helfštýn Castle are also a part of the museum.

The museum includes a permanent exhibition on the archeology of Přerov, examples of classrooms from different periods, the memorial of Jan Amos Comenius, ethnography of Haná, etc. The museum owns rare exhibits from the life of Jan Amos Comenius, an extensive collection of old prints and modern literature on Fraternal Unity and others.