Exhibition: Counterpedagogy by the Lake, 2015. 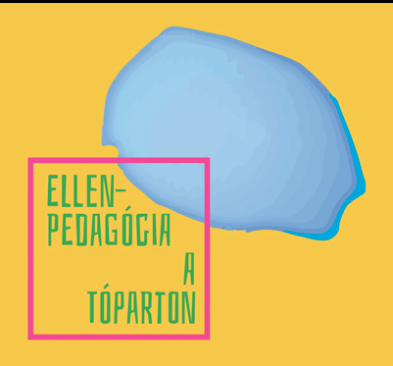 The exhibition, which was based on scientific research done by the members of the AnBlokk Kulturális Egyesület (AnBlokk Cultural Association), bore the title Pedagogic Opposition during the Kádár era. In the course of the research, dozens of oral history interviews were recorded with former participants (including Ferenc Fábri, Ferenc Háber, and János Zsolnay). In the exhibition, the forty years were represented through the prism of four notions (community, continuity, cult, and conflict). All the materials on display came from private collections (after the museum had classified them, they were returned to the owners). The curatorial program paid particular attention to the integration of the former participants as a “living source community”. Thanks to this ambition, space was handed over to them temporarily during the opening ceremony (the Bánk anthem was sung and speeches were held), and later, as a positive result, the community also started to use the space where the exhibition was held to organize meetings and guided tours.