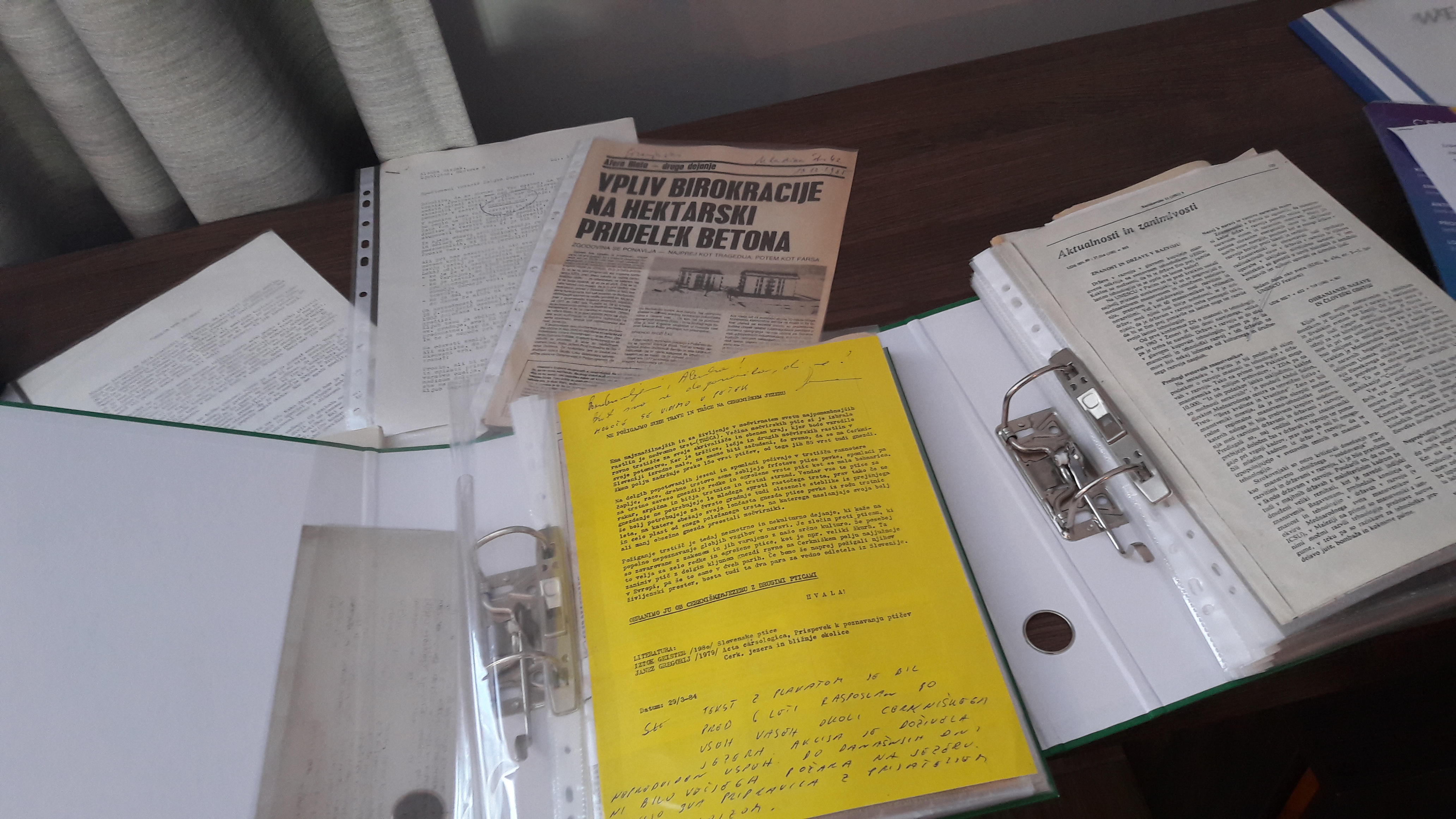 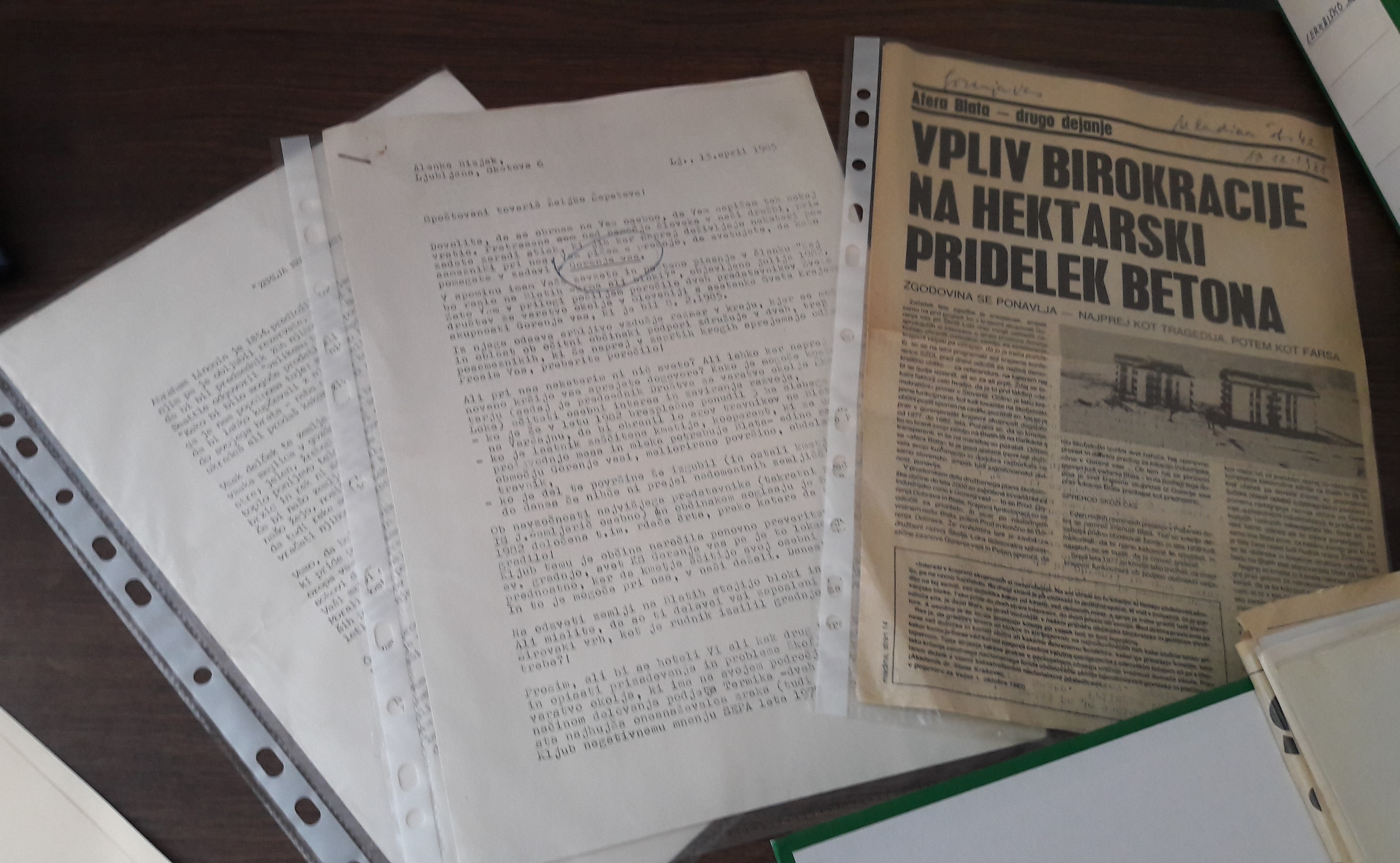 The Alenka Bizjak Environmental Collection is based on Alenka Bizjak's professional work as a lawyer and activism in the period from the late 1970s to the beginning of the 2000s. Bizjak was an active member of the environmental movement in Slovenia since the 1970s. The movement sought to warn the Slovenian and Yugoslav public of the harmfulness of large industrial facilities and hydroelectric plants on the Rivers Soča, Idrija, Mura and Sava and Lake Cerknica and prevent their construction. The collection is interesting because it attests to the culture of dissent in Yugoslavia in the form of a civil society campaign and its struggle for the affirmation of environmental issues that directly obstructed governmental plans for the construction of power facilities.

Oset, Željko. "Contribution to History of Environmental Activism during the Communist Era in Slovenia." Review of Croatian History, vol. XV (2019).