Exhibition: The Correspondence of Emil Cioran in the Collections of the ASTRA Sibiu County Library 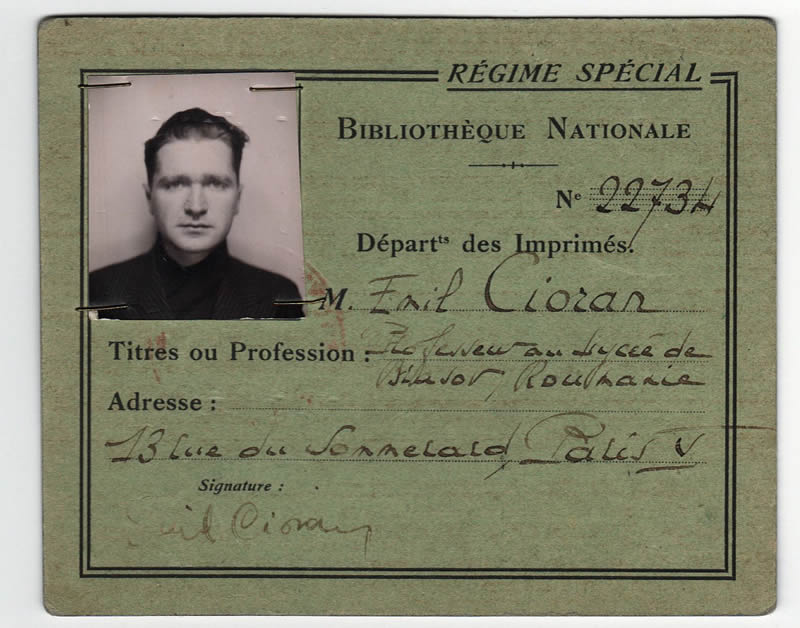 On 14 November 2015, ASTRA Sibiu County Library held the opening of the exhibition: “The Correspondence of Emil Cioran in the Collections of the ASTRA Sibiu County Library” (Corespondența Emil Cioran în colecțiile Bibliotecii Judeţene ASTRA Sibiu). The exhibition displayed letters from Emil Cioran’s correspondence ofthe 1930s. It is worth mentioning that among the items exhibited were three unpublished letters sent by Constantin Noica to Emil Cioran. In these letters Noica reacts to articles published by the Cioran in the Romanian cultural press in 1933. Through these documents,  visitors were introduced to the cultural atmosphere of interwar Romania, and to the intellectual milieu that shaped Emil Cioran’s personality. The exhibition was part of a broader initiative involving the Faculty of Letters and Arts of Lucian Blaga University of Sibiu and the National Foundation for Science and Arts, which comprised a conference dedicated to Emil Cioran and the launching of the two volumes of Emil Cioran’s works published by the Romanian Academy.