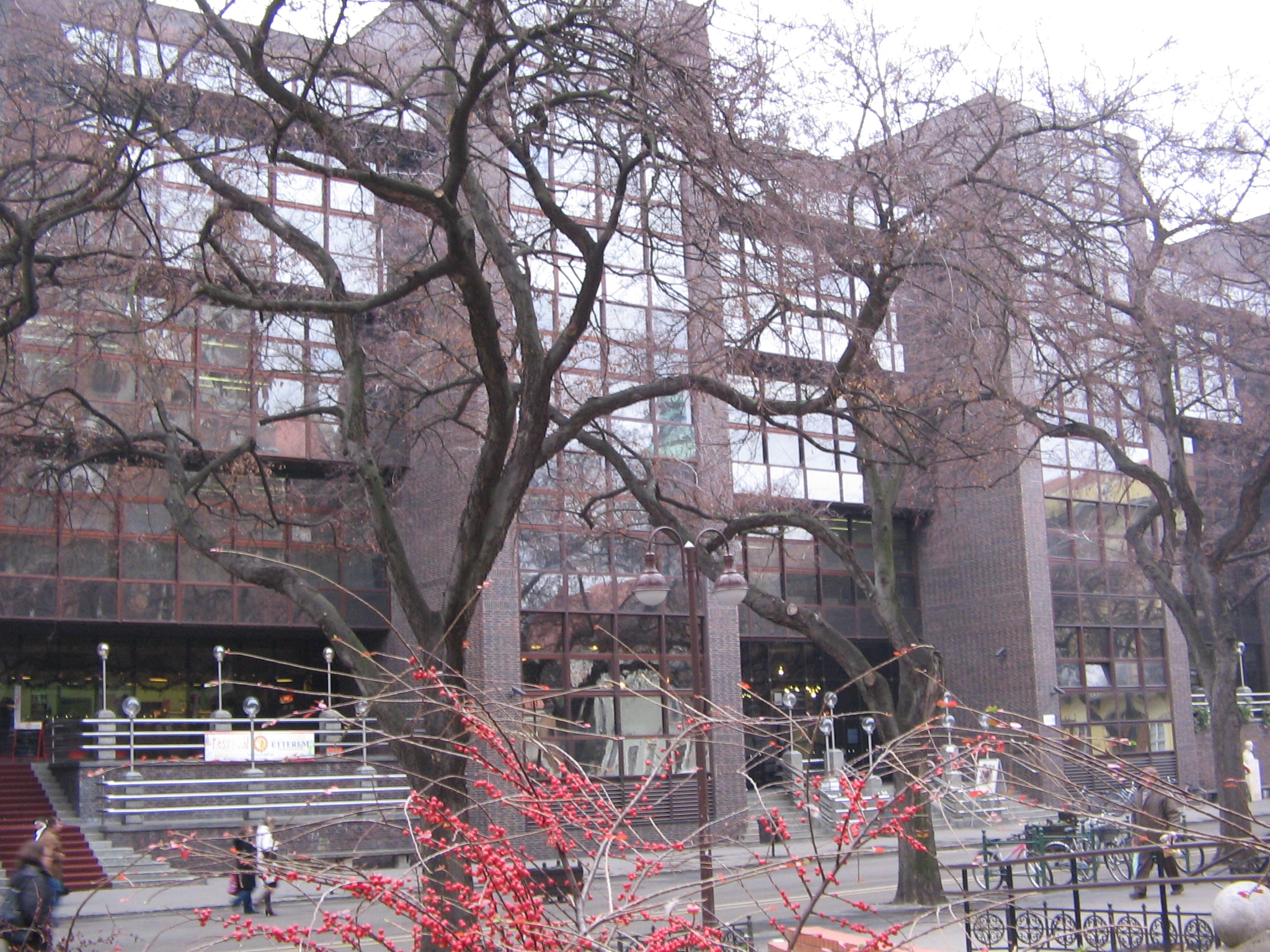 The Csongrád County Archives is a regional subdivision of the Hungarian National Archives located in the city of Szeged with a professional archival staff and infrastructure. The Csongrád County Archives was established by the communist County Council in 1973 through the merger of two previously independent state archives in the cities of Szeged and Szentes. These two state archives were set up in 1950 parallel to the founding of the socialist state administration.

Even though the institutionalization of the county archives was firmly attached to the formation of socialist state power, it was based on the legacy of eighteenth- and nineteenth-century regional and local archives maintained by county and city administration in the region.