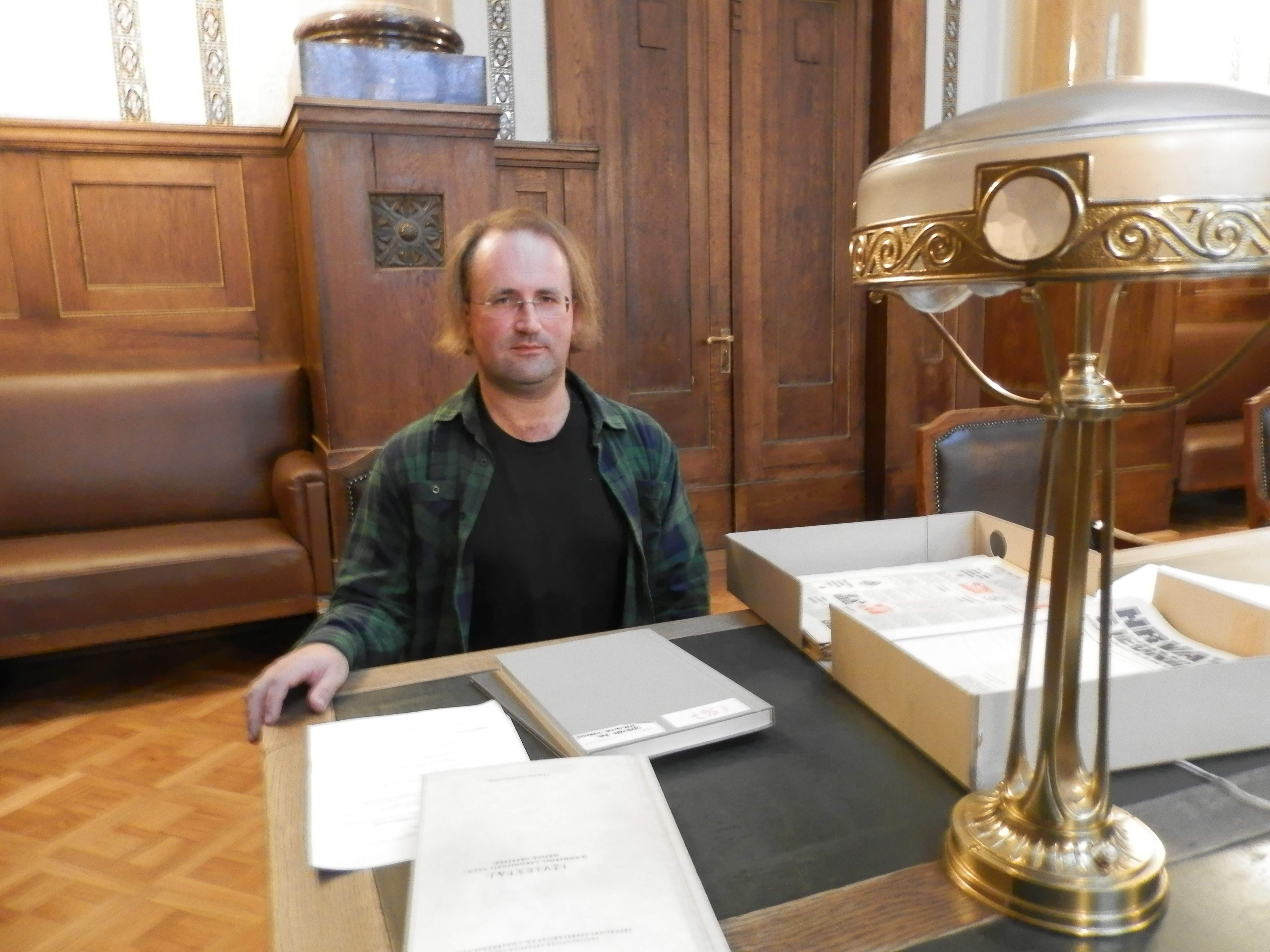 Mario Fabekovac was born in Zagreb in 1975 and has lived all his life in Samobor. In 2001, he graduated from the Faculty of Humanities and Social Sciences at the University of Zagreb. Since 2003, he has been employed as an archivist at the Croatian State Archives (Political Parties and Associations Division of the CSA’s Department for the Preservation and Arrangement of Archival Records), where he is currently an archivist-specialist. In 2008 he arranged and incorporated the newly found material of the Matica hrvatska Collection.

The concept of cultural opposition was not known to him before the COURAGE project, but he assumes that it refers to "the action of people in the field of culture who through their basic activity and in their own way expressed some negative or critical attitudes towards the authorities or the complete socialist system" (Interview with Fabekovac, Mario). In that sense, he also sees the influence of intellectuals within Matica hrvatska.