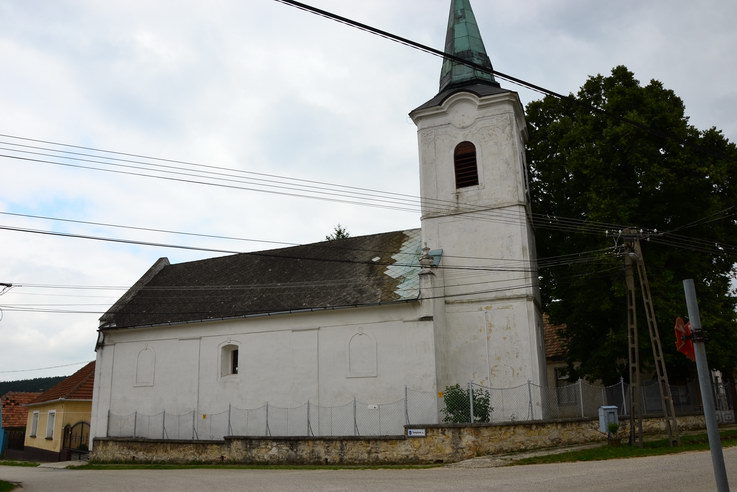 The Nádosy bequest is an exceptional collection of materials documenting the daily work done by a Christian samizdat author and his efforts to establish a network of contacts. It also contains materials concerning the organization of the missionary working group, international communication, and the process of samizdat production.