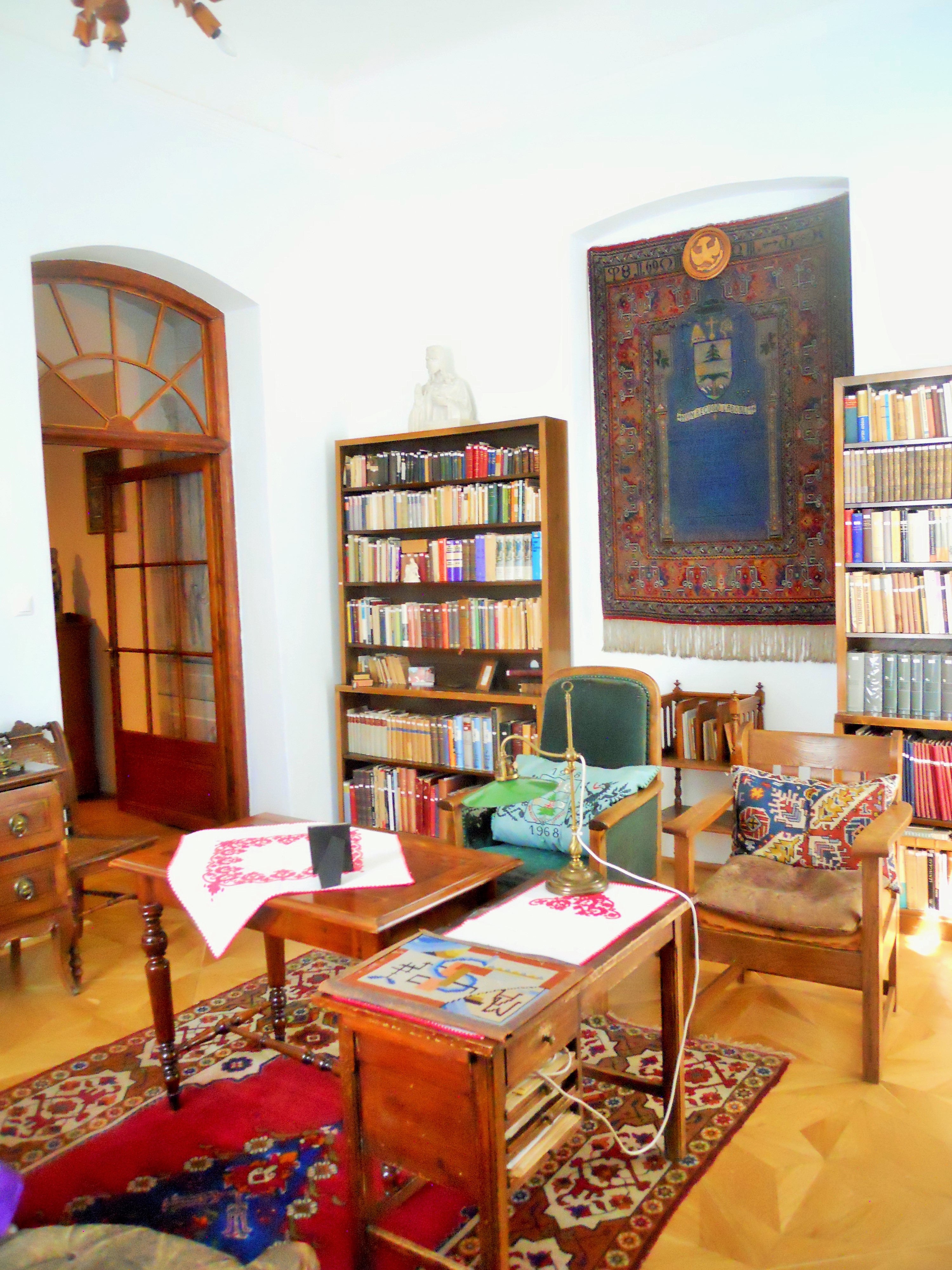 The thirteenth volume of the series entitled Áron Márton’s Legacy comprises those of the bishop’s writings that had been addressed to the state authorities. As a bishop, Áron Márton represented the diocese of Alba Iulia for forty-two years and on occasion the other Transylvanian Roman Catholic dioceses as well. His episcopate was not free of cares; following the years of royal dictatorship, he remained in Southern Transylvania after the Second Vienna Award to offer hope for his congregation members, who held a minority status. Then, following the Second World War, the much-awaited peace failed to arrive and the religion-persecuting dictatorship inherent in the Romanian version of Soviet power came instead. Throughout these years, the supreme power in Bucharest proved helpful or tolerant for only very short periods as there was a twofold pressure on the Hungarian Roman Catholic congregation members, clergy, and bishop, as a minority both through confessional otherness and through differences in mother tongue.

In the four years between 1948 and 1951, besides the nationalisation of ecclesiastical schools, the conversion of Greek Catholics to Orthodoxy by force, and the abolition of monastic orders, priests and monks had to face imprisonment, forced labour, and persecution. After Áron Márton’s release in 1955 he was the only active Roman Catholic bishop in Romania. He had to establish contact with both the local and central authorities, and, considering the correlation of forces, this relationship was a subordinating one and, consequently, marked by struggle and compromises. In this struggle the bishop had only two instruments to resort to: asking and protesting. Surrender was not possible as he had to undergo all the hardships for his priests and congregation. His letters are classic examples for minority leaders regarding the nature of their attitude toward the government. The letters in which he asked for something were written in such a manner that he never humiliated himself; at all times he maintained his human dignity and his episcopal stance and remained unbiased. The official letters published in the volume represent testimonies to the bishop’s straightforwardness, honesty, sense of responsibility, empathy, and regard towards the authorities. They speak about people who suffered, in whose interests he intervened before the local authorities or the Ministry of Religious Affairs and later before the competent authorities of the Office of Religious Affairs. He had to defend his congregation members against national oppression, rather than against purely religious offences. The letters arranged in chronological order according to the changes in history reflect the serious problems characteristic of the period and reveal the relationship between State and Church through time. The bishop’s official writings and letters published in the volume help readers to “get acquainted with and make out” the laws regulating the ecclesiastical life of the time, considering that their application produced mostly negative effects and led to restrictive consequences.