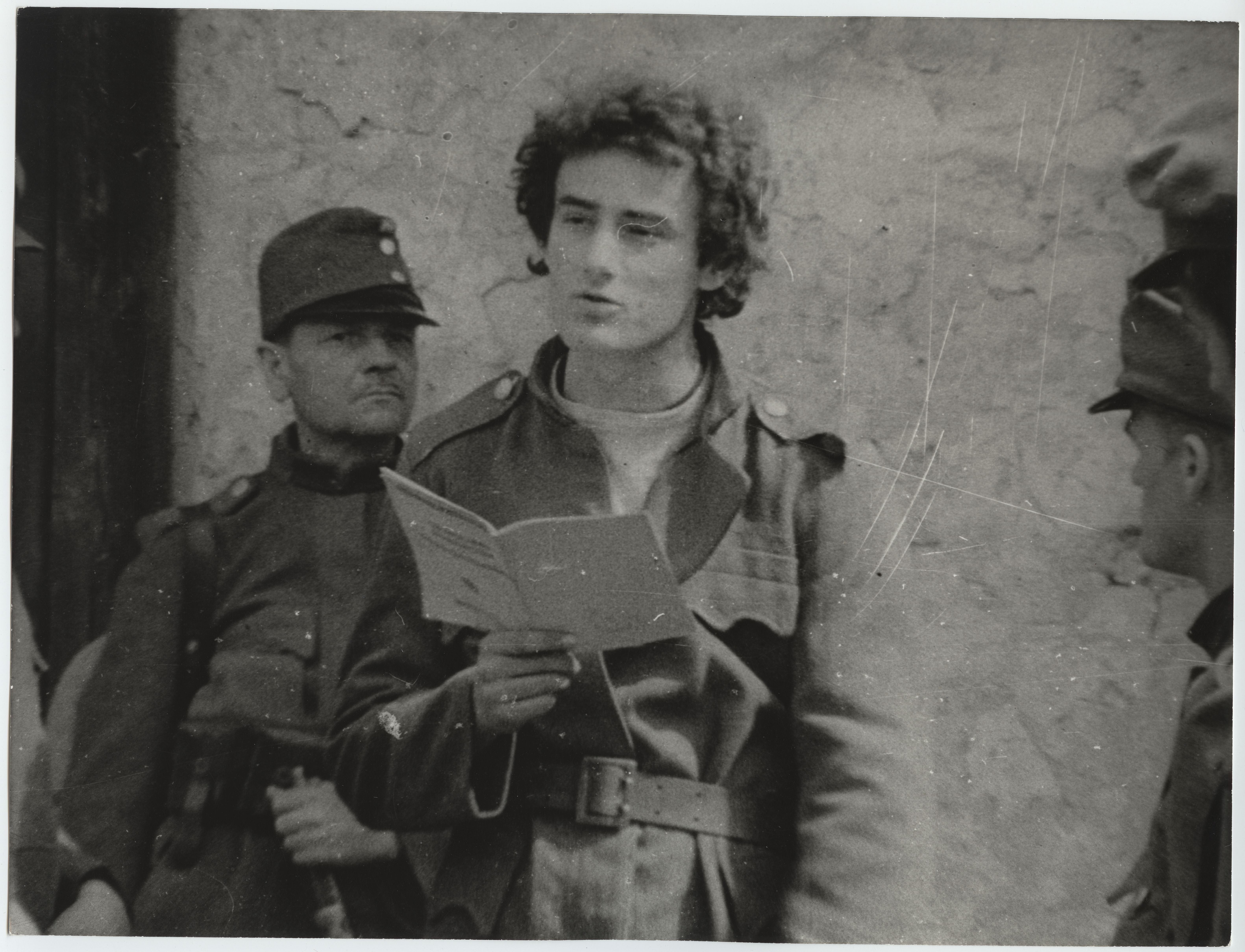 Movie director. Studied at Eötvös Loránd University at the departments of philosophy and history between 1964 and 1971. His thesis was entitled “Investigation of the Meaning-Structure of a Film: Attribution of Meaning in Film.” He has conducted persistent research on semiotics and narratology since his university years, which resulted in significant essays on moving images, though also promoted his filmmaking.

As a student, he wrote screenplays and participated in the making of films (e.g., Agitators in 1969). He made his first independent film, called The Third, in 1971. As a result, he was elected as a member to the Béla Balázs Studio (BBS). Between 1971 and 1975, he was a student at the Academy of Drama and Film at the department of film and television direction.

He organized the first experimental project at BBS, the Film Language series, in 1973. He invited visual artists, composers and writers as well to participate in this project. Within the framework of this project, he made Four Bagatells in 1975. In this series, he experimented with different masking techniques and one of its episodes became part of media history as the first Hungarian-made video.

In the film he made for the completion of his degree, American Torso (1975), he utilized the so-called “light-editing” technique that he invented to archaize the material. This film won the prize for the best debut film at the 25th Internationale Filmwoche in Mannheim, Germany, and later won the Award of Hungarian Critics. The film was first rejected by the academy; only after its international success was it accepted as a graduation project.

Together with his wife, Veronika Baksa Soós, he initiated the first international video magazine, Infermental, in 1980. He established the experimental (K) section of Mafilm Hungarian Film Studios, where he conducted technical and methodological research. After his DAAD scholarship, he held seminars at the Deutsche Film- und Fernsehakademie in Berlin in 1982, 1983 and 1985. He made his third feature film in 1983, called The Dog's Night Song, in which he played the role of the protagonist. This same year, a retrospective of his works was held at the DAAD Gallery in Berlin.

Gábor Bódy was one of the most original cinematographic experimenters during the 1970s and 1980s. Critics referred to his experimental, subversive works that searched for new modes of expression as part of the phenomenon called “new sensitivity,” “new narrativity,” or sometimes “new eclecticism.”

Bódy died in Budapest under unclear circumstances at the age of 39 in 1985. According to the official investigation, he committed suicide, but many people do not believe this finding. This suspicion gained strength after it turned out at the end of the millennium that he had collaborated with the III/III division of the Hungarian Secret Police.

It is known from state security documents that Bódy wanted to cease his collaboration with the III/III division several times, but later he reported regularly to his case officer. Although his secret-police records are incomplete, several reports were found. Bódy was removed from the network in 1981. However, according to some speculation, neither this nor his lengthy stays in Germany meant permanent release from the III/III division of the secret police.