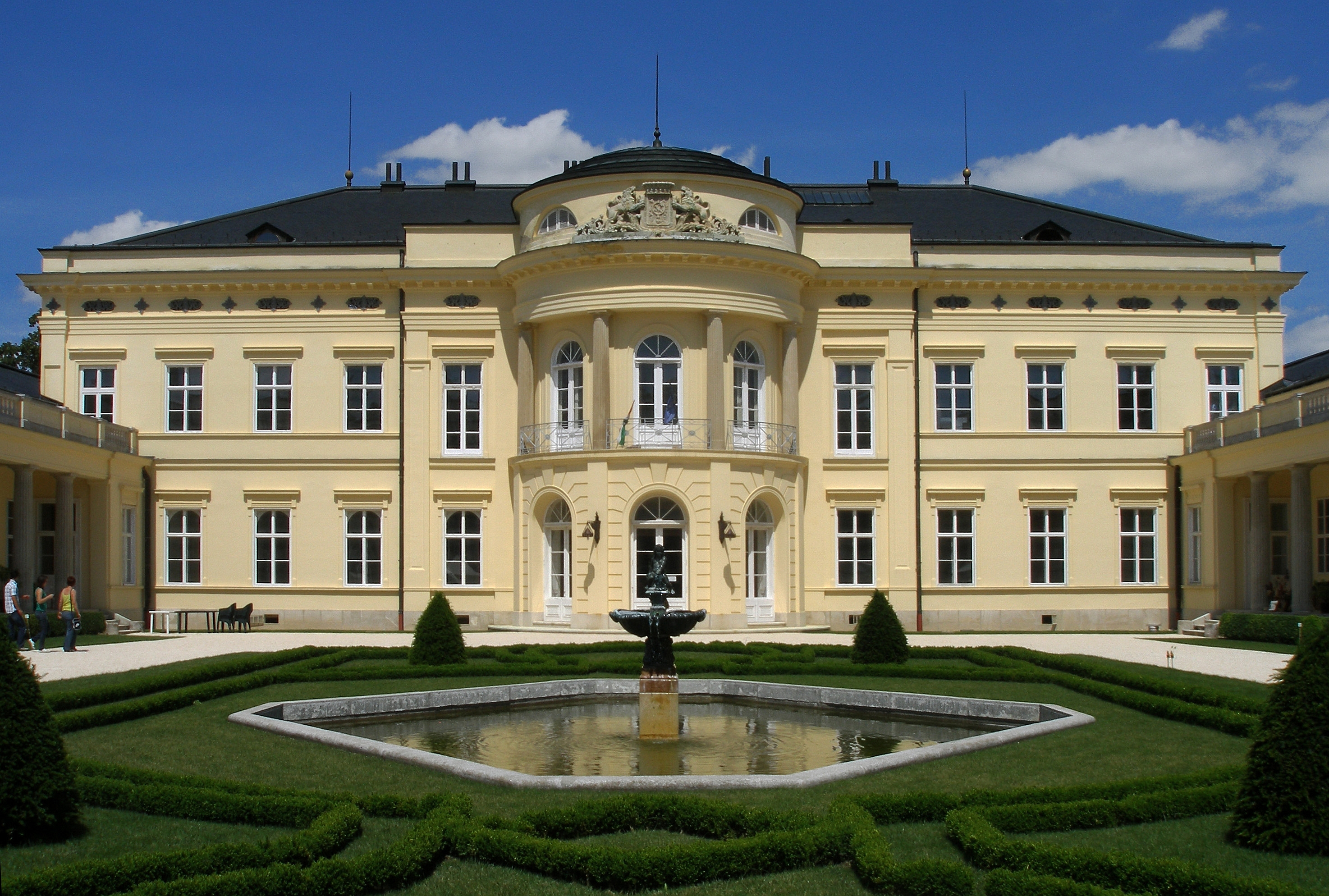 The Joseph Károlyi Foundation was established in 1994 by György Károlyi and his wife, Angelica. The idea for the foundation began around 1992–1993, when they decided to play an active role in Hungary’s European integration. The name of the foundation comes from Count Joseph Károlyi, who was the prefect of Fejér County and Székesfehérvár (1917–1921). Count Károlyi actively believed in openness and the meeting of cultures throughout his life. The Joseph Károlyi Foundation is housed in the count’s former home, the castle of Fehérvárcsurgó, which was reconstructed by the State Guardianship of Monuments with the help of the foundation. The castle was the first Hungarian monument admitted to the international network of European Cultural Meeting Centres. The foundation, which has operated as a charitable organization since 1998, aims to facilitate the meeting of Hungarian and other European cultures. Presently, the restored Károlyi castle of Fehérvárcsurgó functions as both a Hungarian and European Cultural Meeting Centre, and a hotel operated by the Accent Company.