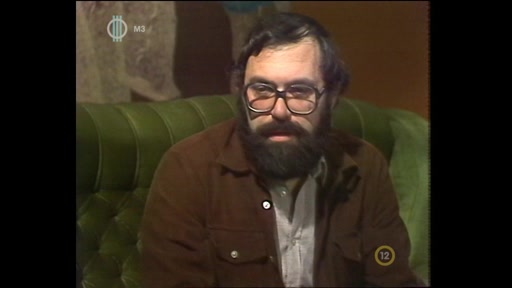 Mihály Ráday (1942) was a Hungarian cameraman, director, and politician. He also served as president of the Municipal Association for the Protection of Budapest. He has been working with Hungarian Television since 1968. Ráday created the ‘Nor will our grandchildren see...’ TV-programme, which presented Hungarian national monuments. He was a cofounder of the National Pantheon Foundation, the Municipal Association for the Protection of Budapest (in 1983), and the Fellowship of the Town and Village Protectors in 1986. From 1990 to 1994, Ráday had an electoral mandate in the Hungarian Parliament as a member of SZDSZ (Alliance of Free Democrats), and for 17 years he was also a member of the General Assembly of Budapest. He did a great deal to protect Hungarian national monuments.