Archive of the Eötvös Loránd University 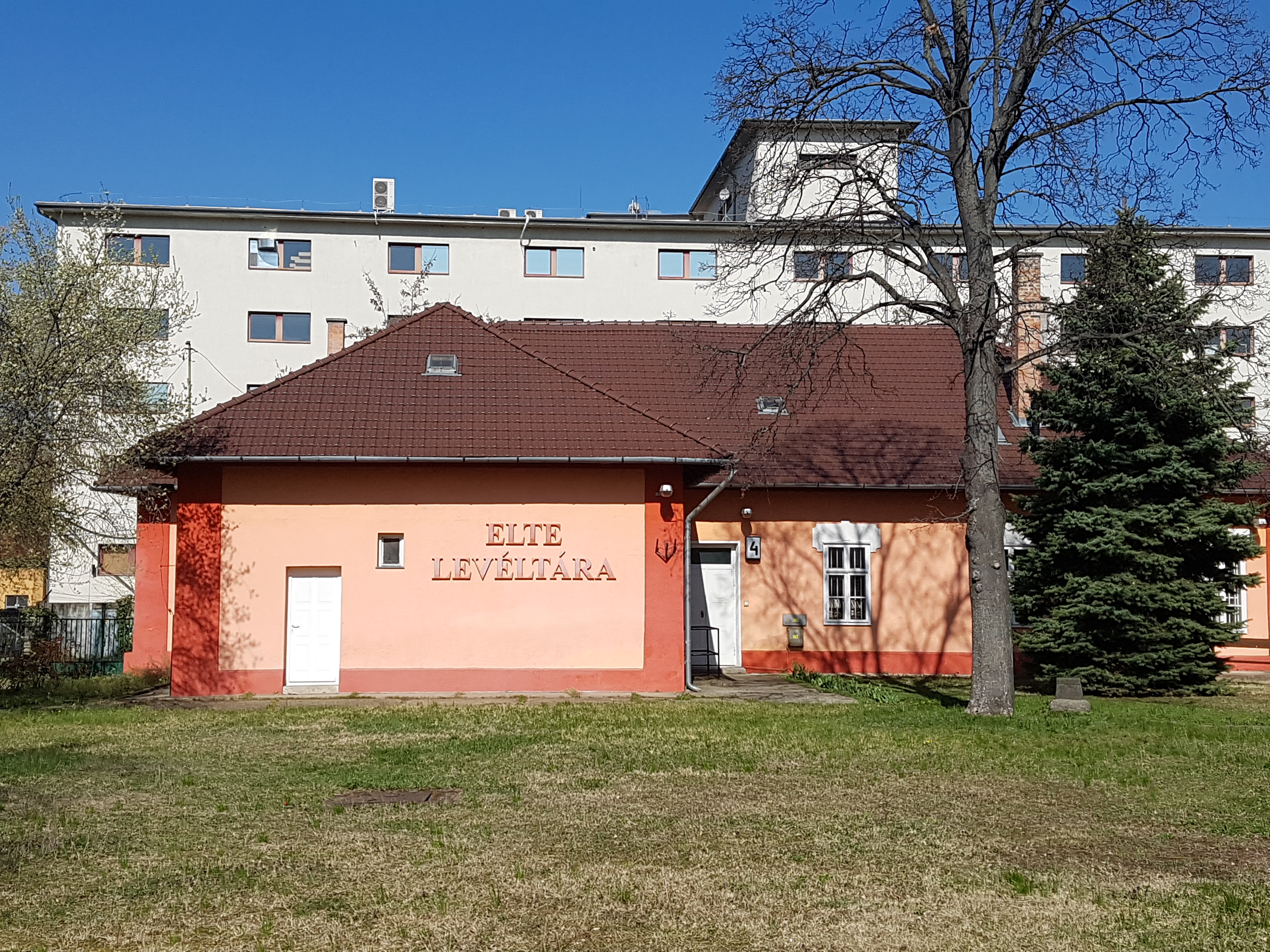 The Archive of the Loránd Eötvös University of Budapest is the first and oldest university archive in Hungary. The foundation of the archive (1958), due to special historical circumstances, was regretfully delayed. The documents of the university, although having been stored in several separate places, survived the Second World War without considerable damage. In the beginning of the 1950s, the University gave many documents to the National Archive of Hungary. Tragically the Archive was hit by the Soviet Army during the Revolution of 1956, and in the following fire, a great amount of the university’s material was burned. The only positive consequence of the devastation was that to the collection of the surviving documents was formed in 1958 as the university’s archive.

In the beginning, the archive operated under inferior circumstances on the 4th floor of the university’s central building. In 1964, the collection moved to the University’s Faculty of Natural Sciences in Ludovika Square (Béla Kun Square at that time). From 1973, the archive was one of the departments of the University Library. In 1983, the archive was declared an official research institution and became a separate entity inside the university organization with his own director and budget. After 2000, the university and the archive had to leave the building of the former Ludovika Academy, which was given by the state to the Museum of Natural History. In 2004, the archive moved to the University Library and to a depository in Nagyvárad Square, and finally, in 2005, a building formerly housing the University Press was given to the archive. The new building, situated on Maglódi Road, the first separate building held exclusively by the institution, has large ground space of more than 800 square meters. The storerooms have a special shelving system for the storing of the present collection of more than 1,300 linear meters. Moreover, there were two other old storehouses given to the archive in 2008 that will house the documents handed over to the archive in the future.