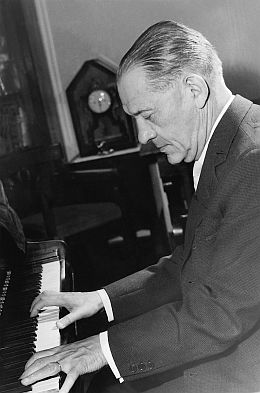 The legacy of composer László Lajtha provides insights into to the strategies adopted by an urban middle-class intellectual who made efforts to preserve the traditions of pre-communist classical cosmopolitan and national culture. By collecting cultural artifacts that would have been considered potentially oppositional by the regime, Lajtha, who was an internationally renowned composer, tried to sustain links to European culture across the Iron Curtain and to officially suppressed cultural values of religion and minority culture abroad.