Archive of the Studio Theatre 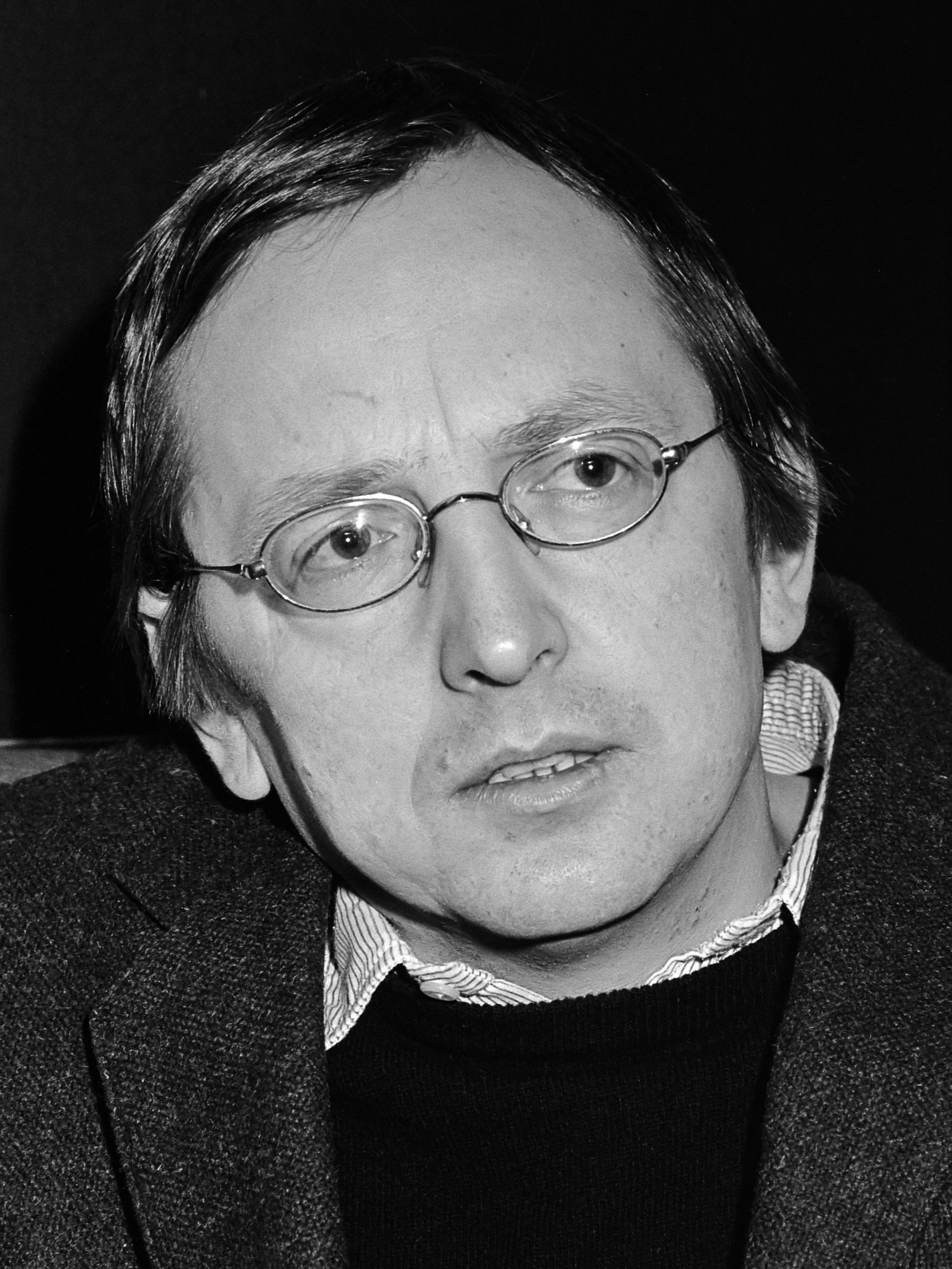 Artistic Archive of the Studio Theatre and the Jerzy Grzegorzewski Section contain all the materials created by the theatre group since 1972 until today (the archives created before 1972 are deposited at the Zbigniew Raszewski Theatre Institute in Warsaw). This collection is a unique testimony of how the theatre functioned in the 1970s and the 1980s, trying to stay artistically and politically independent in the times of great cultural divisions in Poland. Especially the documents from the 1980s, during Jerzy Grzegorzewski's mandate as a director of the Theatre, provide a particularly interesting overview of the life of the institution at that point. Each play has its own dossier, containing different versions of scripts, notes of the theatre group, as well as video and audio recordings, which give an insight into the process of working on domestic and foreign plays at the dynamic times of political transformations and the martial law in Poland.