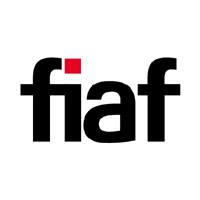 International Federation of Film Archives [FIAF] was established in 1938 in Paris, where it is still located. It associates film archives from all around the world, overall 164 institutions from 75 countries contribute to FIAF’s activities. National Film Archive from Poland joined FIAF in 1955 and Jerzy Toeplitz, an important figure of Polish film industry, was the FIAF's Director in the 1950s and the 1960s.

The International Federation of Film Archives focuses on finding and renovating films recognized as a part of the world film heritage. The institutions and organizations associated in FIAF cooperate and exchange experiences about film restauration and digitalization.