Tomasz Sikorski Collection on Art on the Streets in Poland 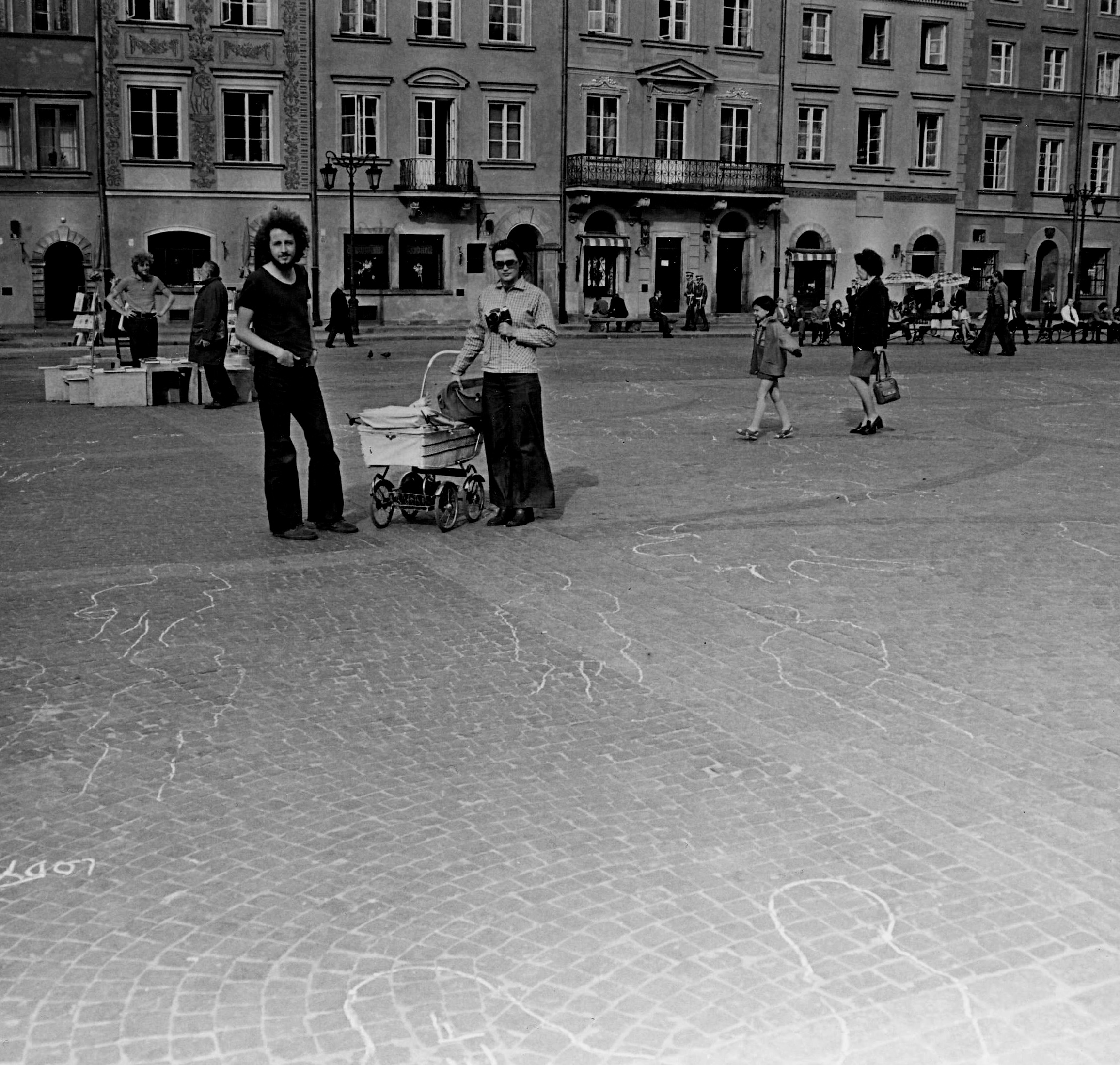 The collection of Art on the Streets in Poland 1962-2015 is a unique collection of photos documenting various manifestations of creative activities in public space from the last few decades. The creator of the collection, Tomasz Sikorski has accumulated an extensive photographic collection, which also includes photographs made available by other artists. The concept of "art on the streets" allows you to juxtapose self-employed graffiti and happenings, performances and installations created in the public space by avant-garde and neo-avant-garde since the 1960s.