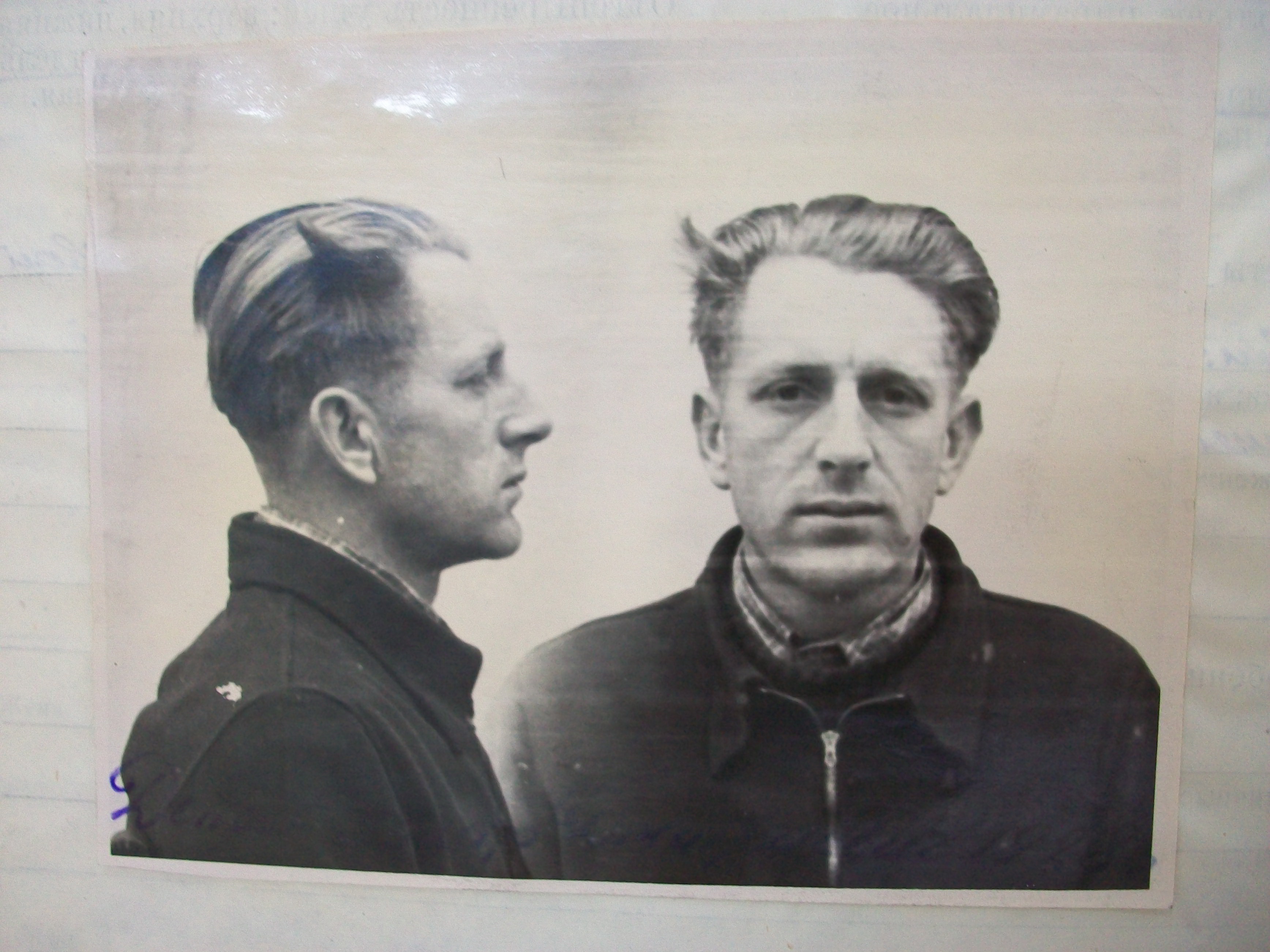 Zaharia Doncev (born in 1928, Chişinău) was a person of working-class background accused of spreading “anti-Soviet” leaflets on the night of 18/19 May 1955 in the area surrounding the Chişinău railway station. This case appears to be one of the first examples of open criticism against the regime in the post-Stalinist period and should be analysed in the context of the early phases of Khrushchev’s Thaw. Doncev was a product of the Romanian school system, which might partly explain his critical attitude toward the regime. He spent eight years in school, seven of them (1936–1940 and 1941–1944) in a Romanian educational institution. Although his social origins were humble – his parents were “poor peasants,” as he emphasised during the inquiry – he was born and educated in Chișinău. The urban environment might also have had an impact on his world view. At some point during the trial, he also confessed that he had a radio receiver, on which he used to listen to foreign radio stations. His family background was also favourable to the fostering of “anti-Soviet” attitudes, at least from the point of view of the Soviet authorities. Doncev had two brothers who settled in Romania, while his mother, Maria Doncev, was on the list of people wishing to evacuate to Romania in 1944, although she failed to do so. More ominously, his aunt on his mother’s side, Elena Petrache, was sentenced to ten years’ hard labour in 1945 for “subversive activities against the Soviet state during the Romanian occupation of Bessarabia.” By 1944, at the age of 16, when the Red Army re-occupied Bessarabia, Doncev’s world view had already been formed to a large extent. However, he displayed no signs of resisting the new authorities. On the contrary, he tried to integrate into post-war Soviet society. After 1945, he worked as a carpenter in Chişinău. In 1948, he was drafted into the Soviet army, performing his three-year military service in Southern Ukraine (Ismail and Odessa regions) between 1948 and 1951. After his demobilisation, he enrolled in a lower-level vocational school (FZO, Fabrichno-zavodskoe obuchenie), training to become a professional driver. At the same time, he was working as an electrician at the Chişinău meat processing plant (miasokombinat). On the night of 18/19 May 1955, after he was subjected to physical abuse by two police officers for refusing to pay a fine, Doncev wrote four short leaflets harshly criticising the Soviet regime and appealing to the Moldavian people to rebel against Soviet power and to show their loyalty to Romania (although he did not call explicitly for unification). He was arrested eighteen months later, on 9 December 1956. At the time of his arrest, he was married and had a three-year-old daughter. The official case against him was opened the next day, on 10 December. Doncev was accused of counterrevolutionary anti-Soviet agitation, under Article 54, paragraph 10 (“propaganda or agitation containing appeals toward overthrowing, undermining or weakening Soviet power”), of the Criminal Code of the Ukrainian SSR. Ten days later, Doncev was additionally charged of fomenting nationalism and threatening the territorial integrity of the USSR (article 2 of the same Code). As in other similar cases, the authorities attempted – and failed – to find connections between Doncev’s actions and the existence of an “anti-Soviet” organisation. Recognising that it was an isolated act, on 30 December the investigators ordered a psychiatric assessment to confirm Doncev’s sanity. He spent over three weeks – from 4 to 28 January 1957 – in the Chişinău psychiatric hospital, before being released after the medical commission found no mental disorder and declared him sane. The case was officially closed on 31 January 1957. The trial took place on 25 February 1957. As a result, Doncev was sentenced to seven years in prison for anti-Soviet propaganda and agitation and for nationalism, under the Criminal Code of the Ukrainian SSR, Article 54, paragraphs 10 and 2. On 19 January 1960, he filed an official protest requesting a significant reduction of his prison term on the grounds of his loyalty to the regime and exemplary behaviour. The Supreme Court of the USSR approved his request on 4 May 1960. He should have been released from prison on 11 December 1960. However, his file contains no further information about his fate after his prison term ended. Doncev was legally rehabilitated by the Supreme Court of the Republic of Moldova in April 1994. His sentence was annulled due to the “lack of any criminal component” in his actions.

Cașu, Igor. 2014. ”The Quiet Revolution:” Revisiting the National Identity Issue in Soviet Moldavia at the Height of Khrushchev’s Thaw (1956).” Euxeinos: Governance and Culture in the Black Sea Region 15-16: 77-91.