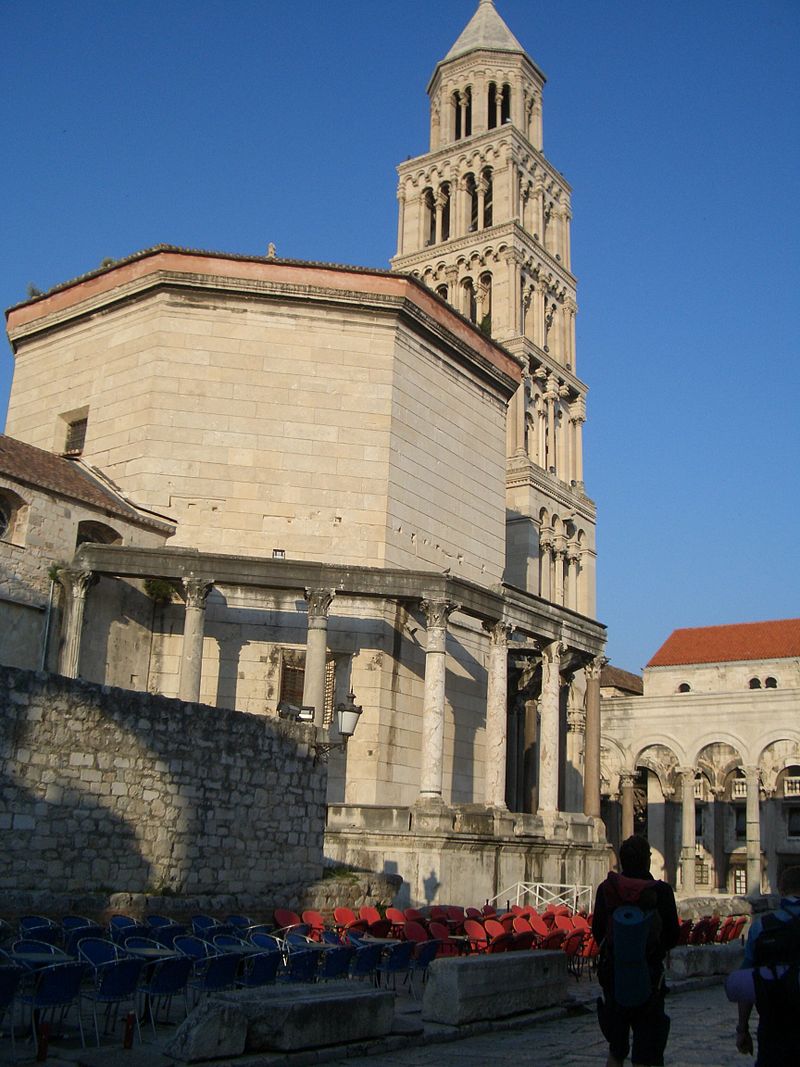 The Archdiocesan Archives in Split is the central archive of the Split-Makarska Archdiocese. It is the archives of Archbishop’s chancellery office and the other archdiocesan institutions, as well as the archives of individual archbishops and priests, including the personal collection of Archbishop Franić. It also contains the archives of the old abolished dioceses of Trogir and Makarska, as well as the archives of the Split Cathedral District and the Split cathedral itself. Archdiocesan Archives in Split are<s among the oldest archives in the Croatia, since the Split Church is the heir to the ancient Salonitan Diocese of the Roman era. The oldest archival materials date back to the 9th century, and among the oldest documents are various documents issued by popes and rulers. The archives that were at that time housed in the Archbishop's Chancellery were consumed by a fire at the beginning of the 16th century, so that most of the medieval materials were destroyed. Until the new archbishop's palace was built at the end of the 17th century, the historical materials of the Split archives were threatened by the permanent deterioration of the archbishop's headquarters.

During service of Bishop Stjepan Cosmi in the 1680s, the restoration of the historical materials survived a turbulent period in the history of the archives. New problems followed the devastation in Dalmatia by French troops at the beginning of the 19th century, who occupied the bishop's palace in Split. They treated the old archives very arbitrarily and indiscriminately. However, the reestablishment of the Austrian authorities Dalmatia became an opportunity to find a solution for the Archdiocesan Archives of Split, so in 1833 the first inventory was compiled. At the end of the 19th century, the entire archival materials were transferred to the building of the new bishop's palace, where the archives would remain until 1971, when they were relocated to their present address in Zrinsko-frankopanska street no. 14. in Split. According to Kovačić, the archives again suffered damage after the communist authorities nationalized the building of the bishop's palace.  Bishop Franić realized that church registers of baptisms and deaths could be fragmented and . After the bishop intervened with the authorities, the conservation department of Split was engaged and the further seizure and looting of the archives was stopped. These archives, with their rich materials, are among the most important archives in southern Croatia. Its importance to the study of the national heritage was also recognized by the Croatian State Archives, which declared these archival materials a cultural good in 2014.