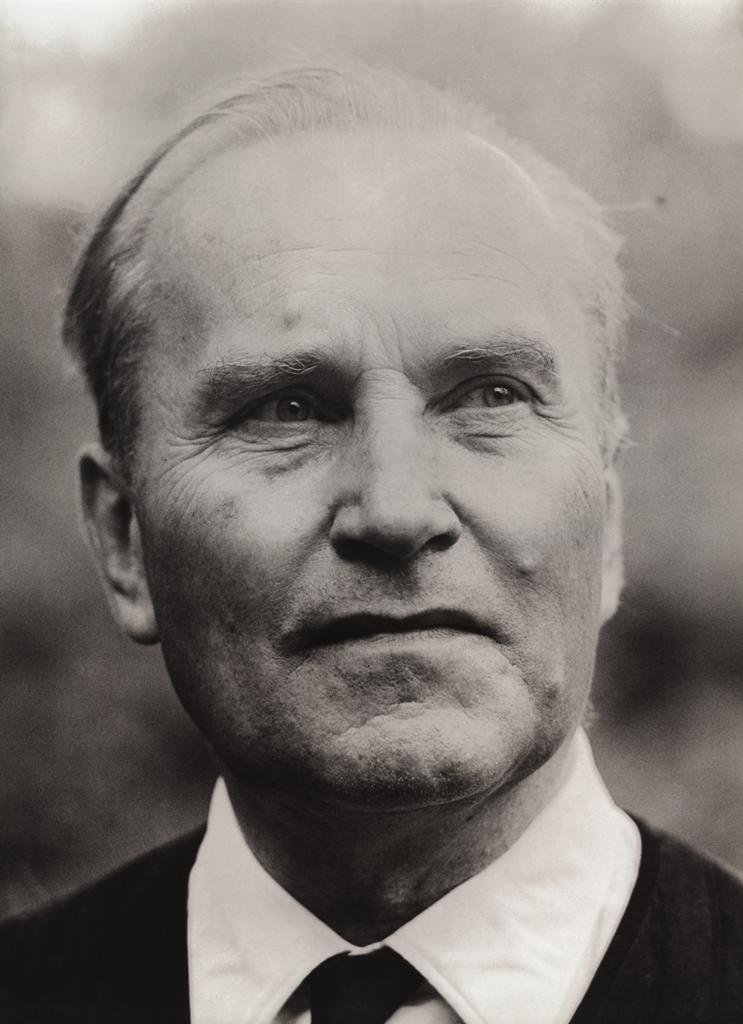 After the death of the Czech philosopher Jan Patočka in 1977, his students were afraid that his manuscripts would be confiscated by the state police. The fact that Jan Patočka had died at Strahov Hospital was hidden from the public. Ivan Chvatík learned of it from a broadcast by Radio Free Europe. He decided to immediately save Patočkaʼs documents. Ivan Chvatík met Miroslav Petříček on the way to Patočkaʼs house and together they called Jiří Michálek, who owned a car. It turned out that Michálek and Jiří Polívka had had the same idea. They travelled together to Patočkaʼs flat. After initially hesitating, Jan Sokol, the son-in-law of Jan Patočka, finally agreed to give Patočkaʼs writings to Chvatík and his colleagues. Then, Patočkaʼs materials were loaded into the car. The situation seemed dramatic, as an unknown car with men sitting inside was waiting in front of the house, and Chvatík and his collaborators were afraid they were being watched. Nevertheless, nothing unexpected happened and Jiří Polívka were able to safely hide the documents in a secret location.

Thanks to the fact that Patočkaʼs students Chvatík, Polívka, Petříček, and Michálek ran the risk of being uncovered and saved Patočkaʼs manuscripts, almost all of Patočkaʼs work and his personal notes were preserved and could be later published.