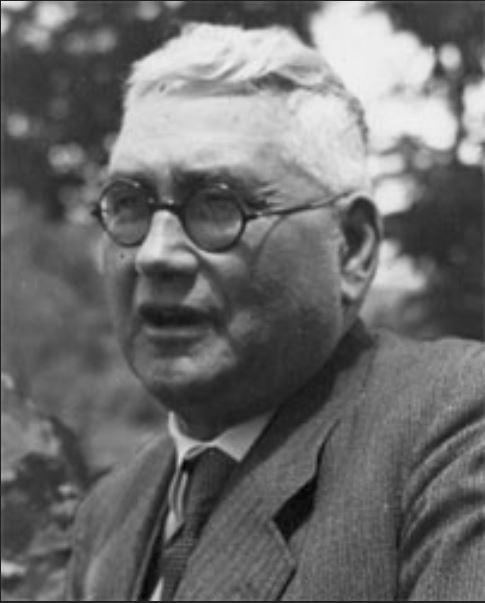 Filip Lukas was born in Kaštel Stari (near Split) in 1871. He was a Croatian theologian, geographer and historian. He studied at the universities in Zadar and Vienna at the beginning of the 20th century. Lukas taught at the Economics and Commerce School in Zagreb as a professor of economic geography. Before 1945, he was considered one of the leading Croatian intellectuals. He was president of the cultural institution Matica hrvatska from 1928 to 1945. In 1945 Lukas had to emigrate. As the former president of Matica Hrvatska and the former editor of Croatian Review, he permitted Nikolić to continue publishing Croatian Review abroad. He died in Rome in 1958.