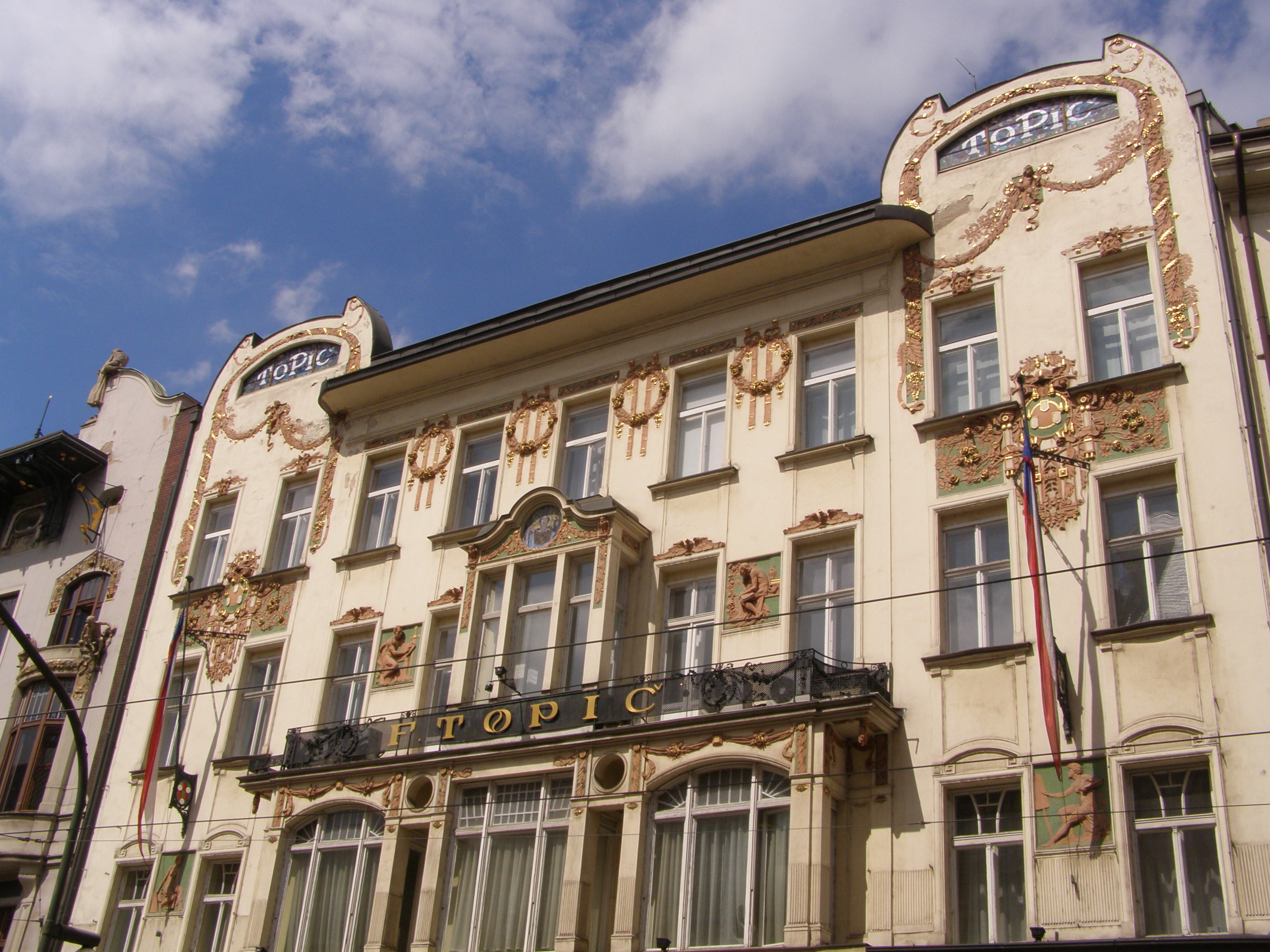 The Czechoslovak Writer (Československý spisovatel) was one of the most prominent postwar Czech publishing houses. It was established in the spring of 1949 through the merger of several private companies and cooperatives, and operated until as late as 1997. From its establishment until 1970 it was subordinate to the Union of Czechoslovak Writers, a professional organization that brought together Czech and Slovak writers and which had a relatively strong economic base thanks to its income. When the Union of Czechoslovak Writers was closed down at the turn of the 1970s because it had been one of the intellectual centres of the Prague Spring, it was subordinated to the Czech Literary Fund. After the fall of the Communist regime, the Czechoslovak Writer publishing house managed only with difficulty to cope with the market economy and soon got into economic difficulties, which resulted in its liquidation in 1997.