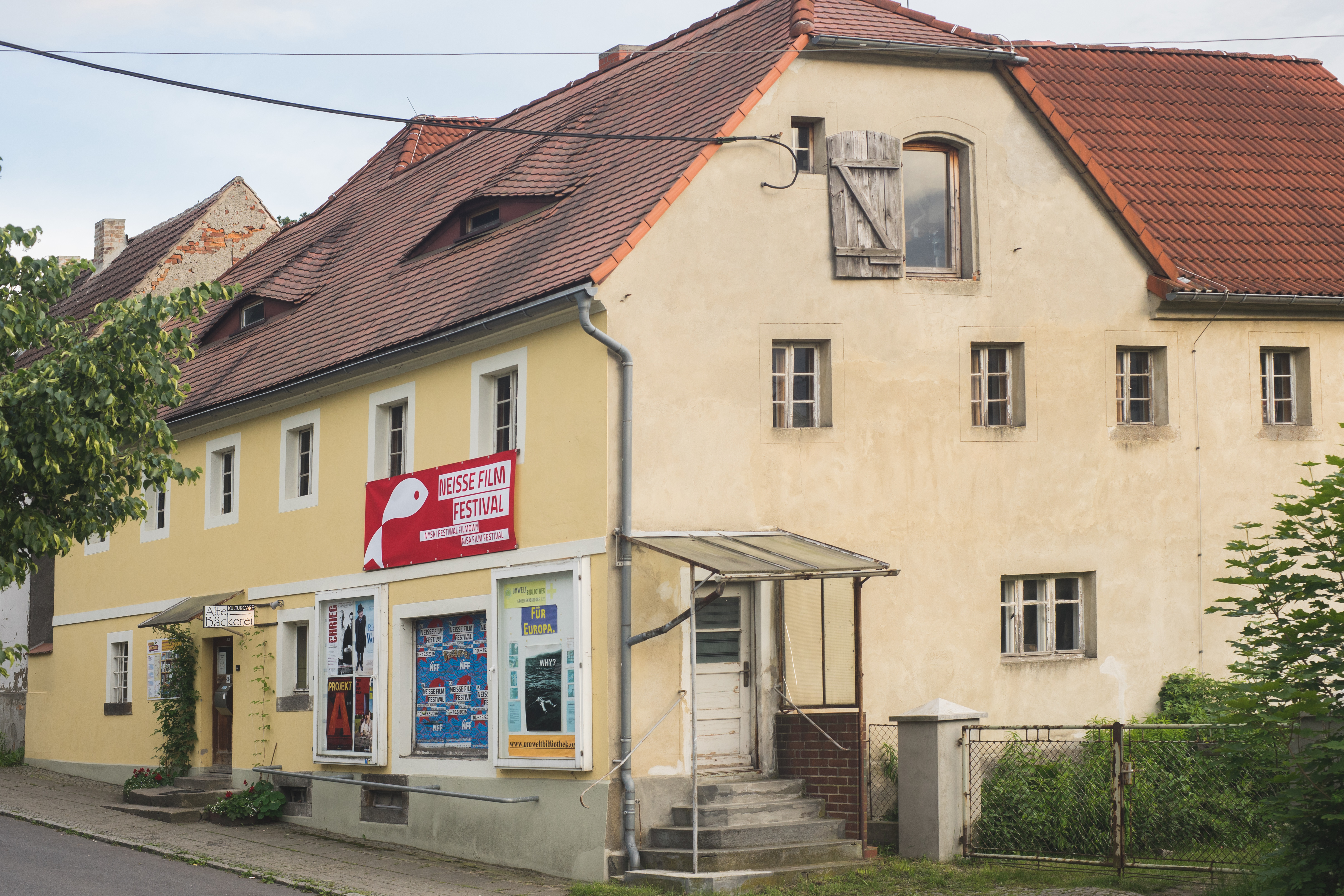 The Großhennersdorf environmental library was founded in 1987 as the second such institution in the GDR, and the only one not affiliated with the Church (the other being the East Berlin environmental library).  It was supported by informal circles of friends from the peace, environmental and human rights groups in the GDR. In 1990, a "hard core" decided to associate the library and its collections to ensure long-term historical and political education in Upper Lusatia. Since its inauguration in 1998, the archive has created more than ten exhibitions. In 2017, as a result of these efforts, the Institute for Cultural Education in Upper Lusatia (EKOL) was created. The EKOL comprises three sections: The Civic Movement Archive, the Eastern European Competence Center and the Spiritual-Cultural Knowledge Bank. As such, EKOL sees itself as a mediator between East and West.