Exhibition: Performance of The Fluxus Group, 1966 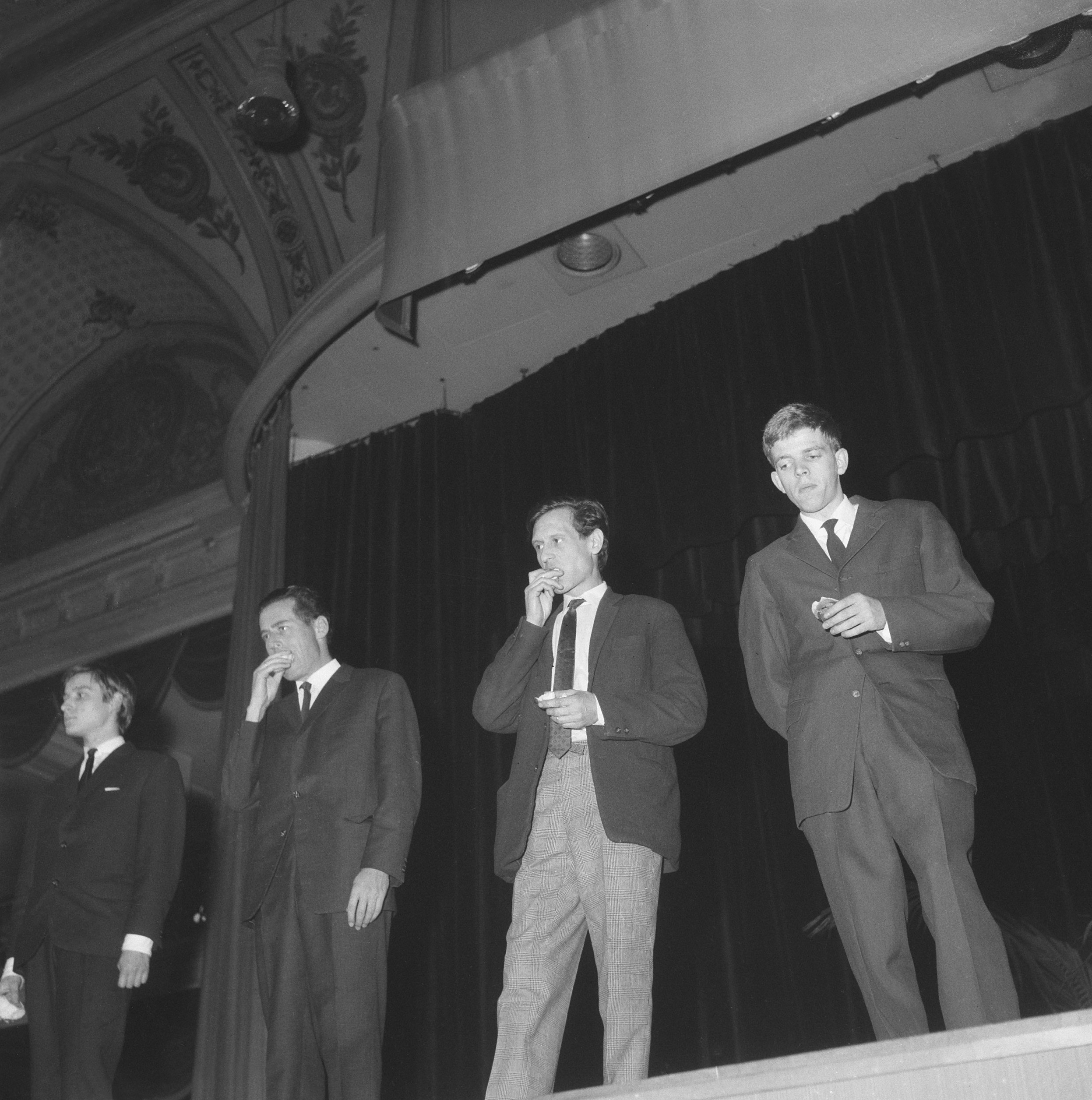 During the Fluxus group tour of Eastern Europe in 1966, members of this American experimental group performed in the Museum of Czech Literature in Strahov monastery in Prague. The 1960s was witnessing a relative liberalization in cultural life in Czechoslovakia. At that time, information about international art, including Fluxus works, was accessible in Czech journals. There were also personal contacts between Czech artists (e.g. Jindřich Chalupecký, Milan Knížák, Jiří Kolář) and Fluxus. The performance in the Museum of Czech Literature was introduced by the Czech art critic and main organizer of this happening Jindřich Chalupecký. Mainly pieces by Dick Higgins and Alison Knowles were featured. Although it was an important event for Czech artists, enabling them to see what contemporary forms of action art looked like, the Czech audience did not really appreciate the performance.