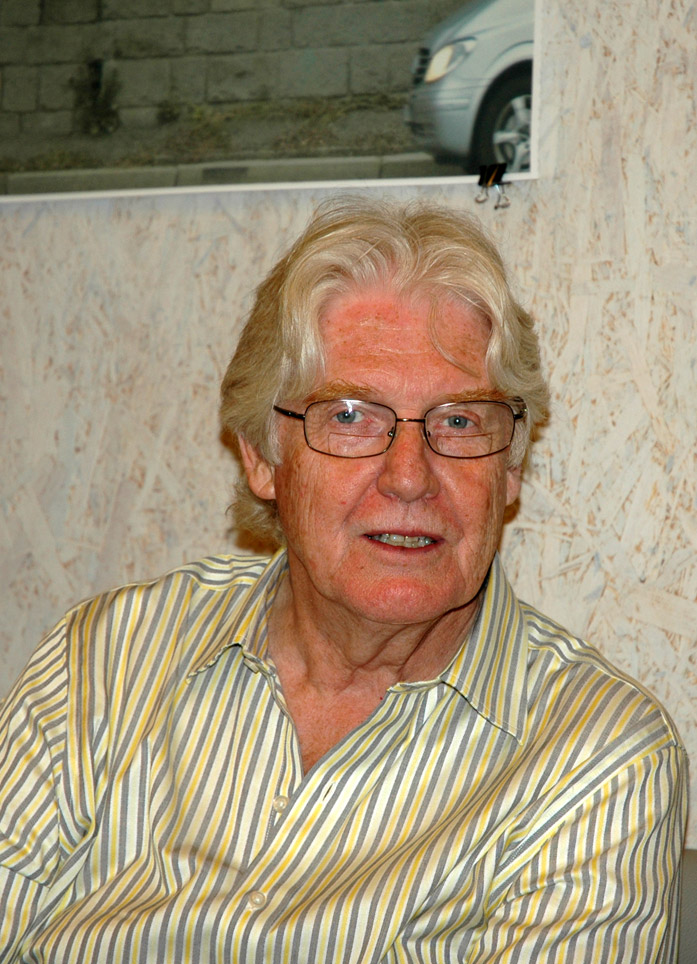 Paul Wilson is a Canadian translator, writer and musician. He studied English at the University of Toronto and University of London. In 1967 he moved to Czechoslovakia. He taught English at language schools in Prague and Brno, later he worked as a translator. In Czechoslovakia, he met unofficial visual artists, writers and musicians and he even performed as a singer with the Czechoslovak underground rock band the Plastic People of the Universe. He translated works by unofficial Czechoslovak authors, for example, texts by Jindřich Chalupecký, Ivan Martin Jirous or Milan Knížák. These texts were also smuggled to the West. In 1977, after his association with underground musicians and the creation of Charter 77, he was expelled from Czechoslovakia. His wife, Czech photographer Helena Wilson (born Pospíšilová), could join him later, after many administrative delays. After his deportation to Canada, Wilson founded a record label “Boží mlýn” (God’s Mill) and released recordings of Czechoslovak underground bands. Moreover, he translated Czechoslovak samizdat or exile works by Václav Havel, Josef Škvorecký, Ivan Klíma, Bohumil Hrabal and others. He worked also as a journalist, editor and literary critic and he contributed to many American and British magazines. He is still translating Czech literature to this day.