Everything Is Relative, 1976. Exhibition poster 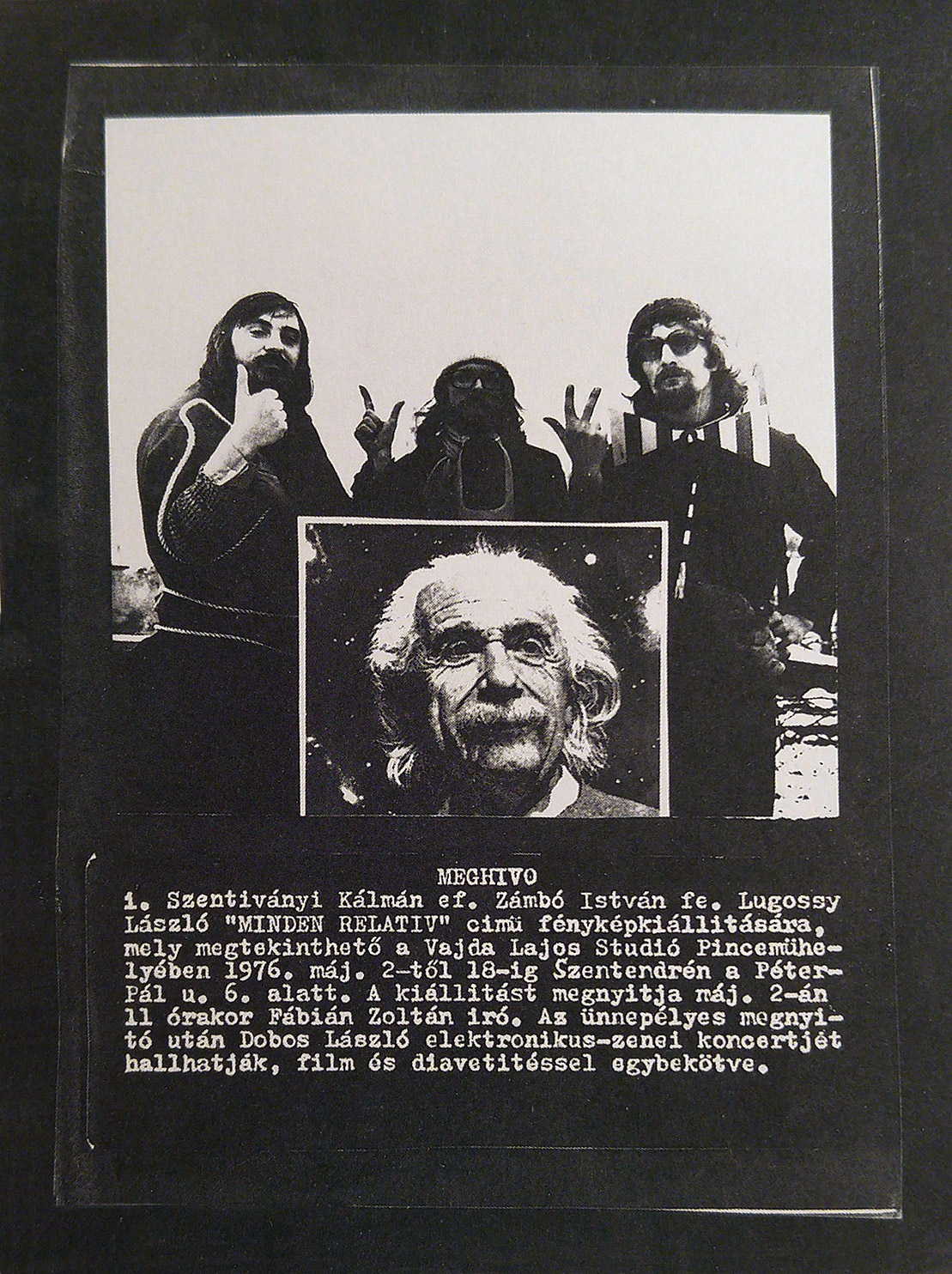 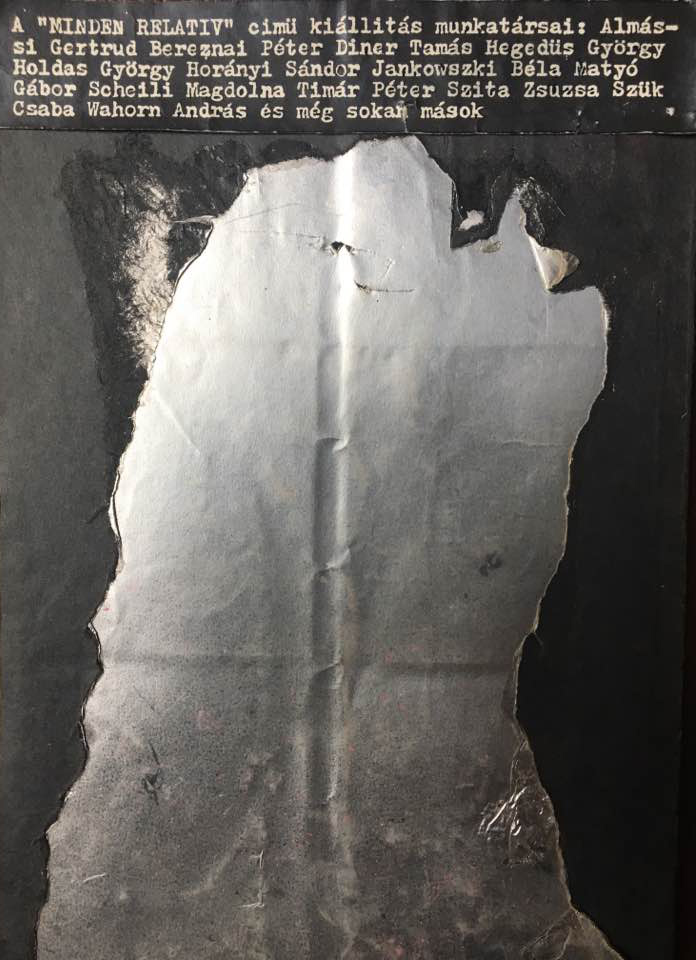 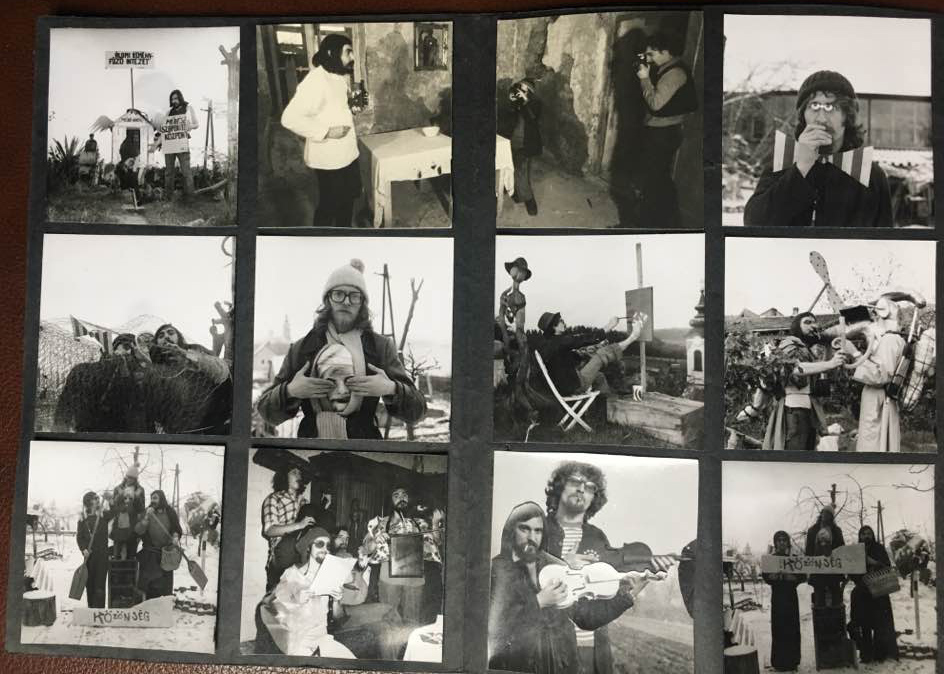 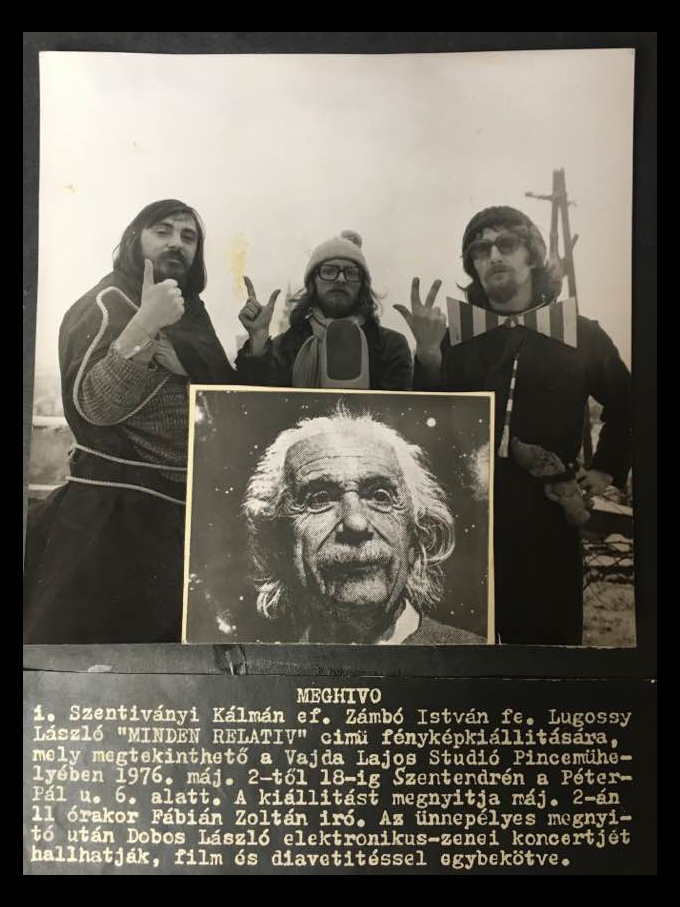 Banned exhibition poster of István ef Zámbó, László fe Lugossy, and Kálmán Szentiványi. They planned a joint exhibition in the cellar gallery of the Vajda Lajos Studio entitled Everything is relative. The director of the Attila József Cultural House (to which the cellar gallery belonged in the official hierarchy) did not allow them to hold an exhibition with this title. According to the official explanation, is the title was misleading ("for example, Lenin's theories were not considered relative"). In the end, they changed the title to Relative and made another poster. Thus, they were able to hold the exhibition.