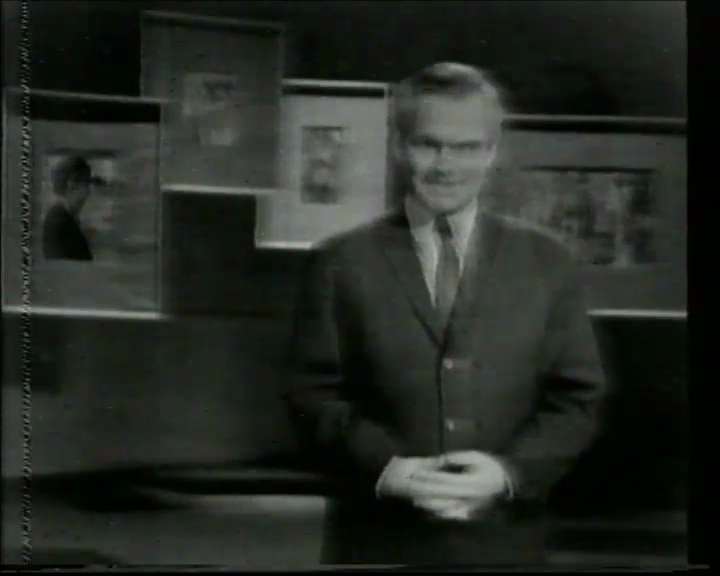 As part of Infermental 6, Antonio Muntadas and Hank Bull initiated the Cross-Cultural Television project. In this framework they asked artists from around the world to record materials from local television programs and submit them for compilation with other project materials.

Miklós Peternák, together with László Beke and Gyula Száva, decided to make a Hungarian submission. On 22 November 1986, they used a Betamax recorder (a format since obsolete), provided by Gyula Száva, to record their contribution.

They sat in front of the television all day, waiting for some part of the programing that they liked, and then recorded it. A little more than three hours fit on the Betamax tape. However, it turned out that they had missed the deadline for posting contributions to Vancouver.

Miklós Peternák did not want to waste the work they had invested in the recording, so with the help of a friend in a video studio he edited a shorter, “watchable” version of the tape: they ran the material through a mixer in real time while adding special effects.

The resulting material reflects not only the Hungarian television programming of the time, but also the contemporary technical circumstances characterizing television receivers and video technology. The record—which contains black and white fragments of the program, often ghostly, poppy images, and sometimes even stripes (the image “runs”)—treats these mistakes as esthetical features.

Years later, this idea led to a project called Medium analysis (Watching Television), at the Intermedia department of the Hungarian Academy of Arts. Initially, it was held every other year, then stopped, but rather recently students themselves restarted the series. Today it is a festival-like event throughout the building, with several parallel programs.

There was an intention to organize these events on the original date of the Medium analysis. It later turned out that this date, 22 November is also important in terms of media history, because it was the first time that broadcast television was interrupted, in this case, in order to announce the death of John F. Kennedy (“the birth of breaking news” as Stephen Kovats called it at an analysis session).