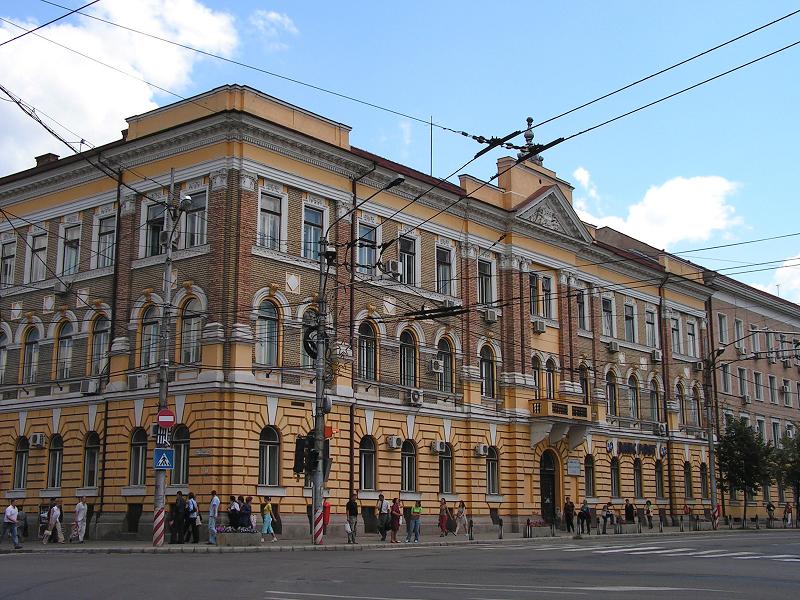 The Hungarian Cultural Society of Transylvania (HCST) established in 1885 at Kolozsvár, for developing the Transylvanian Hungarian's general knowledge and the health of the people. After World War I, the donated wealth of the HCST was lost because of the war loan and its properties expropriation for the agrarian reform. Although the Romanian State didn't approve the Society's' constitutions, it's operations was very limited, the activity grew up much more in the 1930s. In 1947, the new Romanian Communist government abolished the HCST as 'a bourgeois institution.' In 1991, with the help of the Democratic Alliance of Hungarians in Romania (DAHR) the Society reorganized in Brassó. In 2001, the HCST got off from the DAHR, now it operates as an independent umbrella organization. Since 2004, the Society became an alliance of cultural civic organizations.