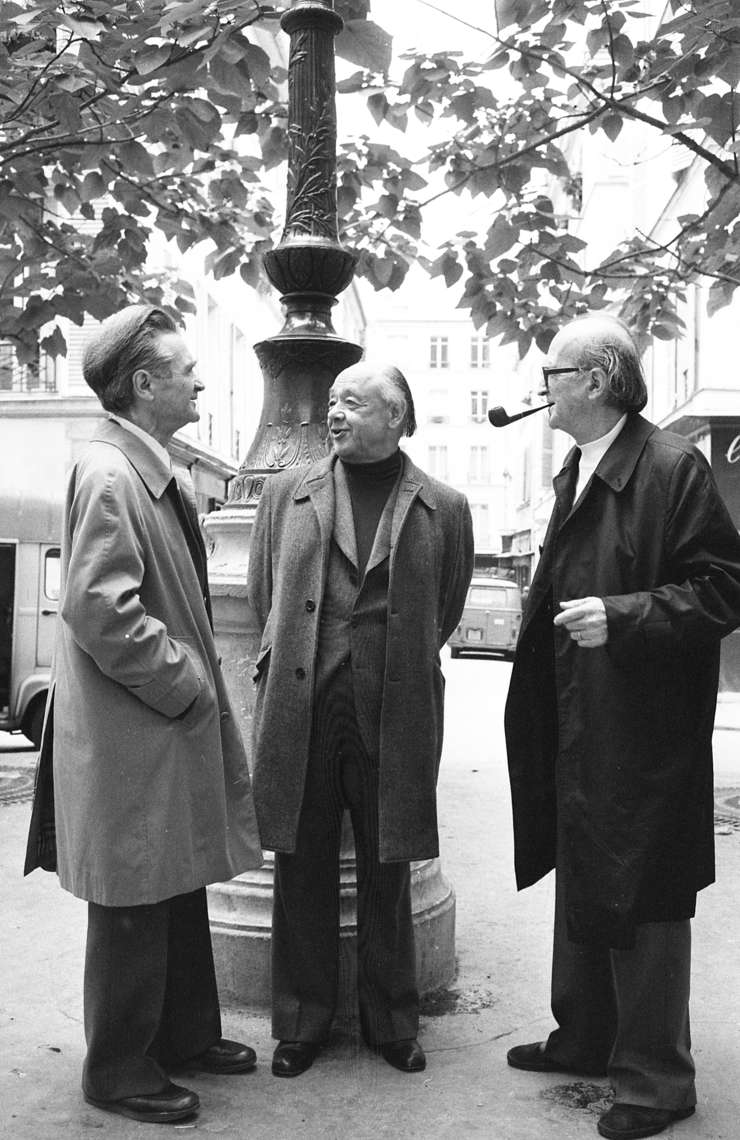 Mircea Eliade and Emil Cioran had a long correspondence during the 1930s, which represents a valuable source of information for the cultural history of interwar Romania. The Aurel & Emil Cioran Collection contains a significant part of this correspondence. Some of the letters – such as the one presented here – reflect the attraction exerted among young intellectuals by the far-right ideology of the Legion of the Archangel Michael. The preservation of this correspondence by Cioran family involved significant political risks during the first two decades of the communist regime in Romania due to the fact that most of the cultural personalities with which Emil Cioran exchanged letters, such as Mircea Eliade, Constantin Noica, and Mircea Vulcănescu were censored during the 1950s.
In the first part of the letter, Mircea Eliade writes to his friend about the details of the editing process of Cioran’s book Schimbarea la faţa a României (The Transfiguration of Romania). This book, published in 1936 at Vremea Publishing House in Bucharest, is the most controversial among Cioran’s works due to the radical political ideas expressed in it, especially its anti-Semitism. Mircea Eliade expresses an ambivalent attitude towards Cioran’s book. On the one hand, Eliade criticises the pessimistic tone of the book and its criticism of Romanian peasant culture. On the other hand, taking into account Eliade’s involvement in the Legionary Movement, it is not surprising that he highly appreciates some of the most radical chapters of the book, such as the one dealing with the Jewish minority in the country. The letter illustrates the extent to which culture and politics were intertwined in interwar Romania, particularly during the 1930s, when many prominent young intellectuals adhered to the far-right ideology of the Legion. The main explanation resides in the cultural fashion prevailing in Romania during 1930s. Anti-rationalism, virulent nationalism, and the critique of the democratic regime became widespread among young Romanian intellectuals (Ornea 1996, 27–55). Rampant corruption and the “intellectual unemployment” of the young generation of Romanian intellectuals were favourable factors (Sdrobiş 2015, 175–181, 189–193).