Recovery of the Ștefan Gane Collection in Paris by IICCMER 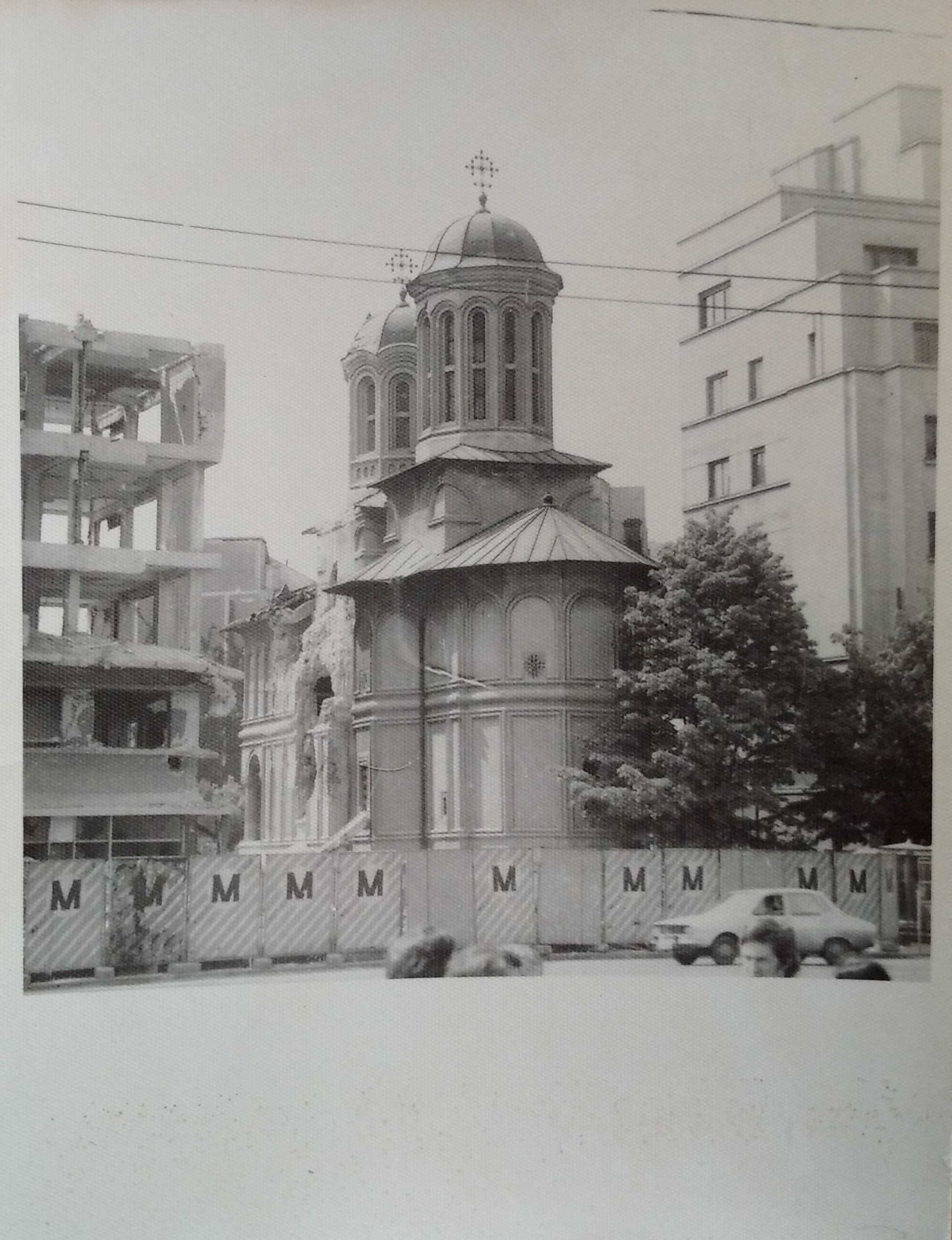 Ștefan Gane's Collection was brought to the archive of the Institute for the Investigation of Communist Crimes and the Memory of the Romanian Exile (IICCMER) as a result of the efforts of this institution to identify such collections for the purpose of making them available for research. In August 2004, the historian Adrian Niculescu, at the time vice-president of the institution, was charged to recover the Ştefan Gane collection and bring it to Romania. Prior to 1989, he was an active member of the Romanian exile community, among other activities being delegated to Italy by the International Association for the Protection of Monuments and Historic Sites in Romania, founded by the architect Ștefan Gane. After Gane's death in Paris in 1988, the architect's collection was preserved in Paris in the cellar of a friend of his, Pierre Rosetti, where it remained until 2004 when it was brought to Romania. In the meantime, the collection had suffered flood damage, but the condition of a major part of the documents was acceptable. IICCMER's work was successful and the personal archive of Ştefan Gane was brought to the Institute’s headquarters. However, in the process of inventorying this archive, a conflict broke out within the institution. When the Ștefan Gane collection was first brought to Romania, it comprised many more documents than those that are available today. Initially, it was composed of photographs, slides, and postcards, especially from the correspondence of the Association for the Protection of Monuments and Historic Sites in Romania and Ștefan Gane himself with a series of Western political decision-makers, as well as personalities of the Romanian exile community. In 2005, an official evaluation commission decided that some of the documents in the Gane collection were in a state of advanced deterioration, as a result of which they were difficult to use for research and might also be a source of infection for those coming in contact with them. Consequently, it was officially decided to incinerate those documents in the Stefan Gane collection which were in an advanced state of decomposition and considered dangerous. Documents considered useful and safe for public use were selected in January 2008, after inventory. Adrian Niculescu, however, argued against the incineration of those documents, and finally some 200 additional materials were saved from incineration, also thanks to the support of the Ministry of Culture. These documents are now publicly available on a site dedicated to Ștefan Gane. Today, the Ștefan Gane collection in the IICCMER archive can be supplemented with the documents it originally contained on the site https://arhivagane.wordpress.com/about/, where there is an extremely important correspondence for the history of the Romanian exile community.