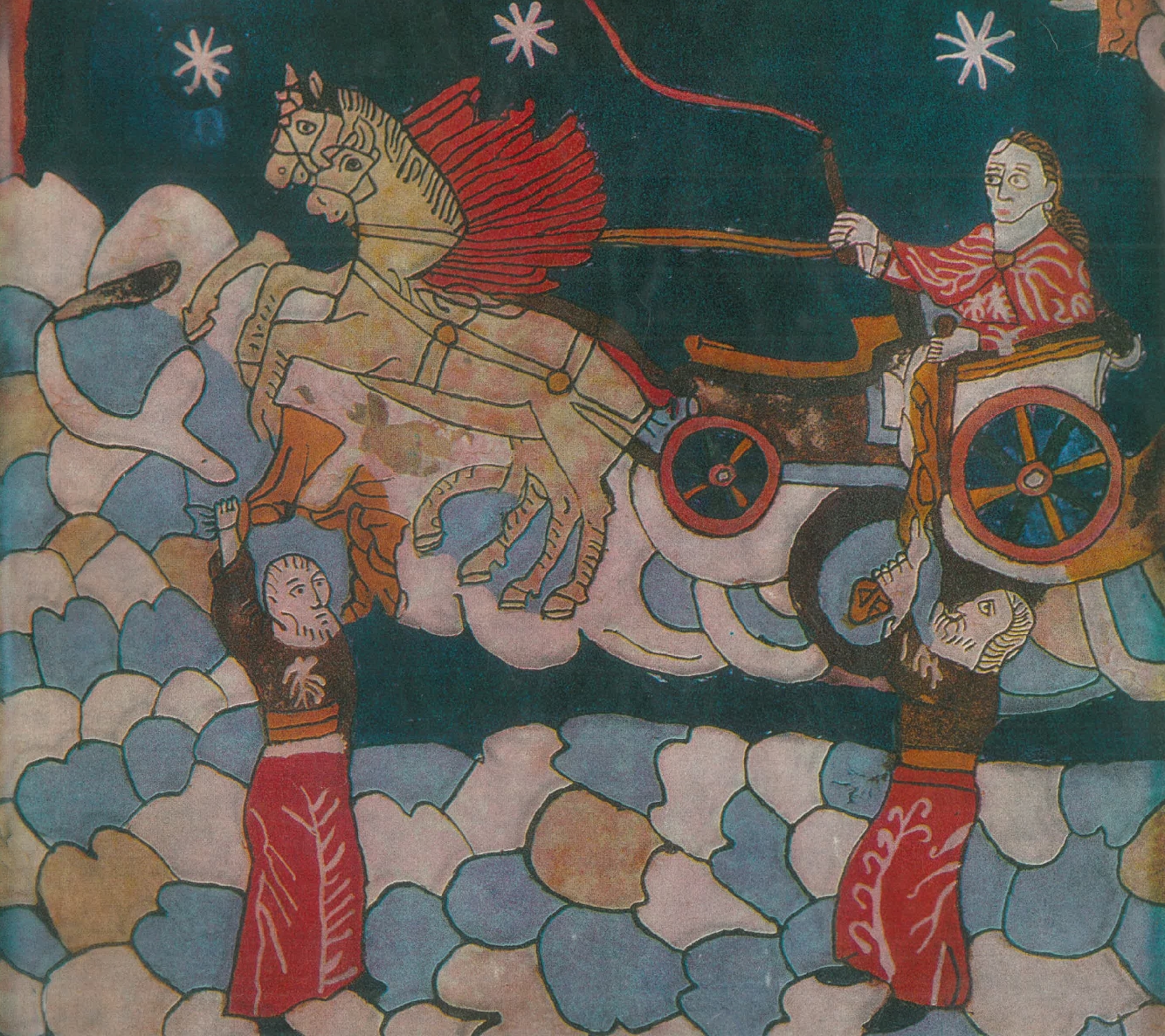 As head of the Brukenthal Museum’s ethnography section, which also included the Museum of Folk Technics from 1963, Cornel Irimie, together with other ethnographers and museologists working at the institution, conducted field research on several aspects of peasant culture in villages located in various parts of Transylvania throughout the 1960s. The research concluded with the writing of studies as well as with the acquisition of many icons painted on glass. Both activities contradicted the communist regime’s policy of combating and limiting religious practices in society. In spite of this, Irimie’s leading position within the institution and the authority he enjoyed nationally in the field of ethnology made local authorities turn a blind eye to these activities. Irimie argued that the icons on glass created in monasteries or in eighteenth- and nineteenth-century peasant handicraft centres, which he rescued due to his acquisition policy, were part of the national artistic heritage. In addition, he also took advantage of the relative cultural opening in the first years of the Ceauşescu regime (1965–1971) and published a series of research studies on icons painted on glass.
His activities in this respect are reflected in the file entitled Icoane pe sticlă în arta românească (Icons Painted on Glass in Romanian Art) which includes the findings of his field research, drafts of certain scholarly works, and reports on the acquisition of icons painted on glass for the ethnography section of the Brukenthal Museum. A report drawn up by Irimie in July 1967 mentions that, as part of a programme from June–July 1967, a team of museologists, fine artists and photographers from the Brukenthal Museum, led by himself, had visited over 100 Transylvanian localities and acquired 474 icons. This broad field research and icon collection action was the basis for some of Irimie’s studies regarding icons on glass and for papers he presented at international conferences. In these scholarly contributions, Irimie analysed the stages in the development of religious glass painting techniques, created a typology of religious painting centres in Transylvania, and pointed out the kinship between them. Moreover, Irimie also analysed the art of masters who painted icons on glass, emphasising the influences of the Western and Eastern canonical religious painting, as well as the stylistic mark that peasant culture left on these icons. Notable among his publications on this topic is the album Icoane pe sticlă (Icons on Glass) that he published together with Marcela Focșa. It was later translated into English (as Romanian Icons Painted on Glass), French and German.

Archives of the ASTRA Museum, Collection Cornel Irimie, File no. 145.