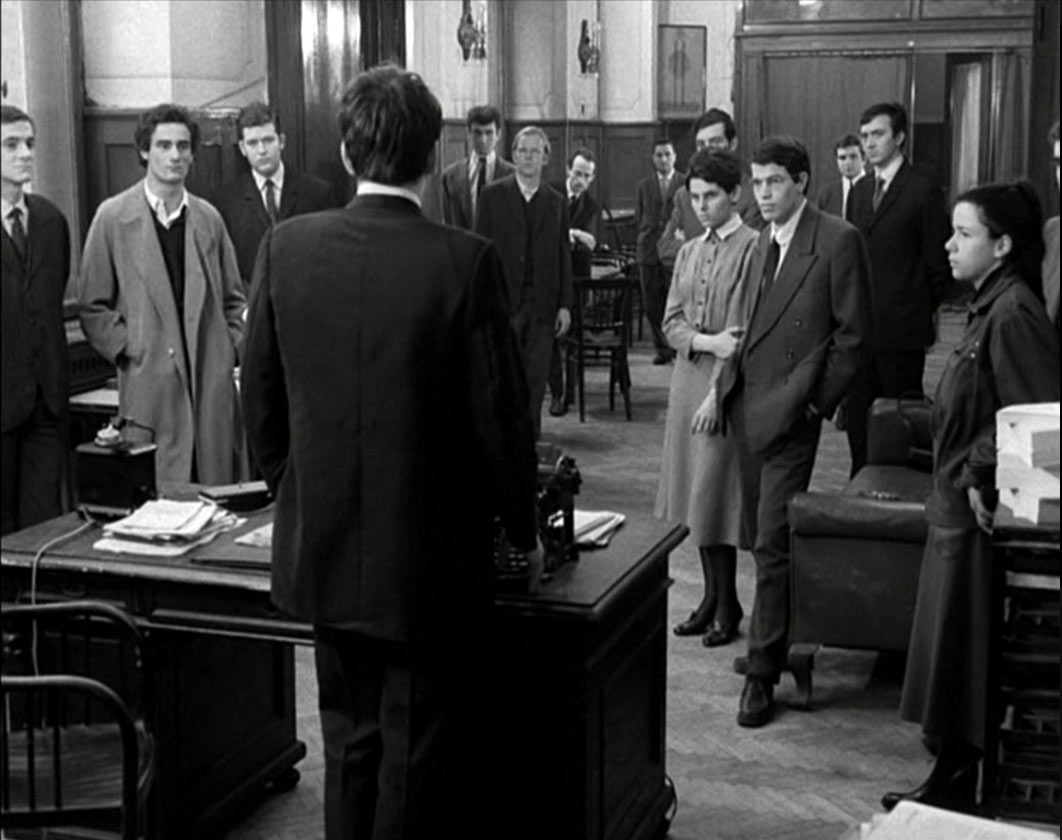 Made as part of the commemoration of the 50th anniversary of the Hungarian Soviet Republic, which emerged following the collapse of the Austrian-Hungarian Monarchy in 1919, the film offers a complex overview of revolutionary practice and the psychology of terror.

Dezső Magyar and Gábor Bódy, the director and the writer created a multi-layered narrative by using diverse literary sources, actual news footage, and references to current events. The main source of inspiration was Ervin Sinkó’s novel Optimists and the memoirs of József Lengyel and the wife of Tibor Szamuely. Georg Lukacs’s account on the subject was also used for references in some cases, as well as quotations from the writings of Mao and Che Guevara.

The film presents a general model of revolution through talking heads reflecting on their own interpretations and ideas. Though the story is based on actual events, the characters are all fictional. The protagonists, however, in addition to being professional actors, were members of radical intellectual and neoavantgarde circles. They pursued intense theoretical debates on the possibilities of revolutionary action, the dilemma of violence, the criticism of new bureaucracy, and the essence of working class culture.

In part as a consequence of the experiences of the Prague Spring and student movements in the West, the terms of the discussions were changed. The 68er radicals dropped Marxist-Leninist concepts and debated the meaning of leftist politics, the future, and the potentials of revolution and social autonomy. They developed an allegorical reading of the 1919 Hungarian Soviet Republic, which provided a pretext for the filmmakers to discuss 1968. Due to its subversive approach, the film was banned for decades.