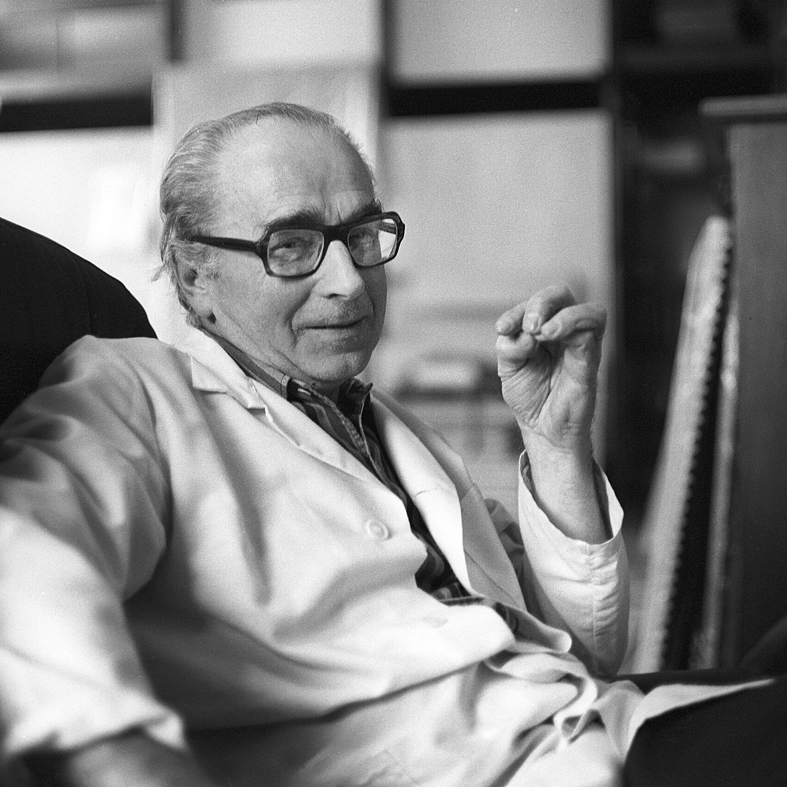 The work of Jiří Kolář covered two areas of interest. He was a poet, and his work was close to Skupina 42. He is the author of Prometheus’s Liver, as a result of which he was sentenced to several months in prison in 1952. Alongside his poetry, he also made collages (or as he calls them, proláže, roláže, muchláže). Thanks to them, he became internationally recognized. His work was presented at Documenta in Kassel (1968), at the biennale of Sao Paolo (1969) and in the 1970s and 1980s his work was frequently shown at the Guggenheim museum in New York.

Kolář lived in Czechoslovakia until 1979. After a year-long fellowship in Western Berlin, he moved to Paris. This change was not approved by the Czechoslovak authorities, and he stayed in Paris illegally. In 1984 Kolář received French citizenship. He returned to Prague in 1999.

Kolář was important not only as an artist, but also as someone who built communities. He was part of Skupina 42, Umělecká beseda and Křižovatka. After his release from prison in 1953, he started a tradition of the so-called Kolář’s table in Café Slavia (Prague) where independent intellectuals and artists gathered.