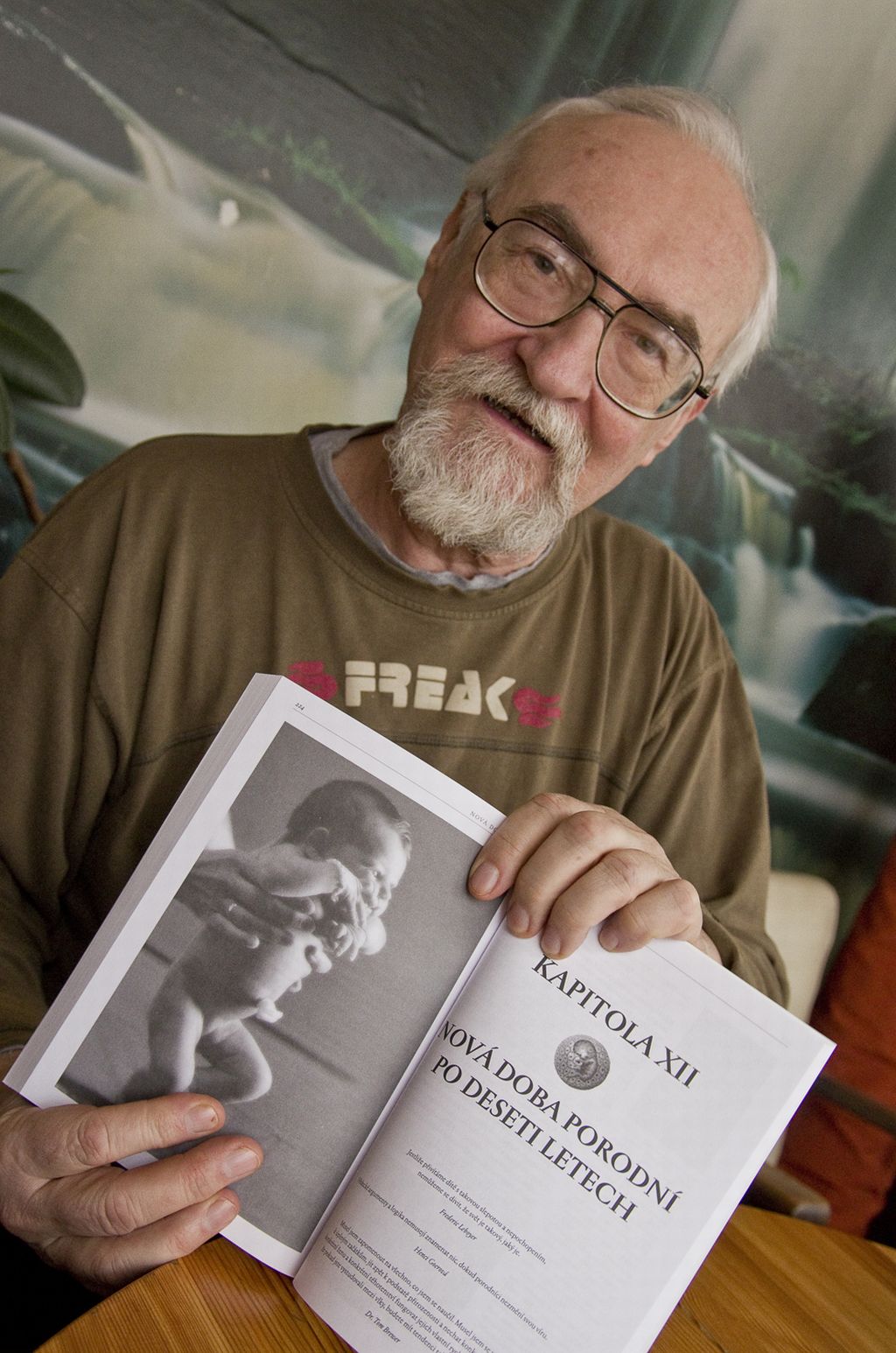 Vlastimir Marek is a Czech alternative musician, translator and journalist. Throughout his life his activities have focused mainly on Eastern philosophy. He is a Zen Buddhist and promoter of New Age music. Marek was an activist within the Jazz Section during the 1970s and 1980s and was also a member of the Section of Young Music. He published articles, reviews and translations in periodicals of both sections. At the turn of the 1970s and 1980s, he stayed in Zen centres in Poland and Japan. He has given many lectures, including a series of lectures in the library of the Jazz Section in 1985. In July 1986, Marek’s article about the New Age movement entitled “Přežije sitár rok 2000?” was published in a new edition of the Jazz Section “Dveře” (No. 1). He organised a music programme of the same name with Emil Pospíšil. He was a member of the groups Extempore, Elektrobus, Amalgam, and MCH Band. He has performed with Jakub Noha (folk) and Zdeněk Hrášek (jazz). In 1968 he began publishing his own magazine for his friends –  “Markoviny” –  five copies of each issue. He also published dozens of texts and translations on spiritual and philosophical themes in samizdat volumes; most of them are deposited in the Libri prohibiti library. In August 1986, Marek was arrested for organising a peace gong concert. He was also charged with “harming the republic’s interests abroad”. The following legal action was based on his article “Dopis z Prahy” (A Letter from Prague) for the Kyoto Journal (December 1984), in which he commented on the restrictions faced by independent culture in Czechoslovakia. He was sentenced to four months in prison with a one year suspended sentence. His case was taken up by the Committee for the Defence of the Unjustly Prosecuted (VONS), which repeatedly provided information about the trial in its “notices”. His spiritual outlook, memories and bibliography were summed up by Marek in his book “Český zen a umění naslouchat” (1994).