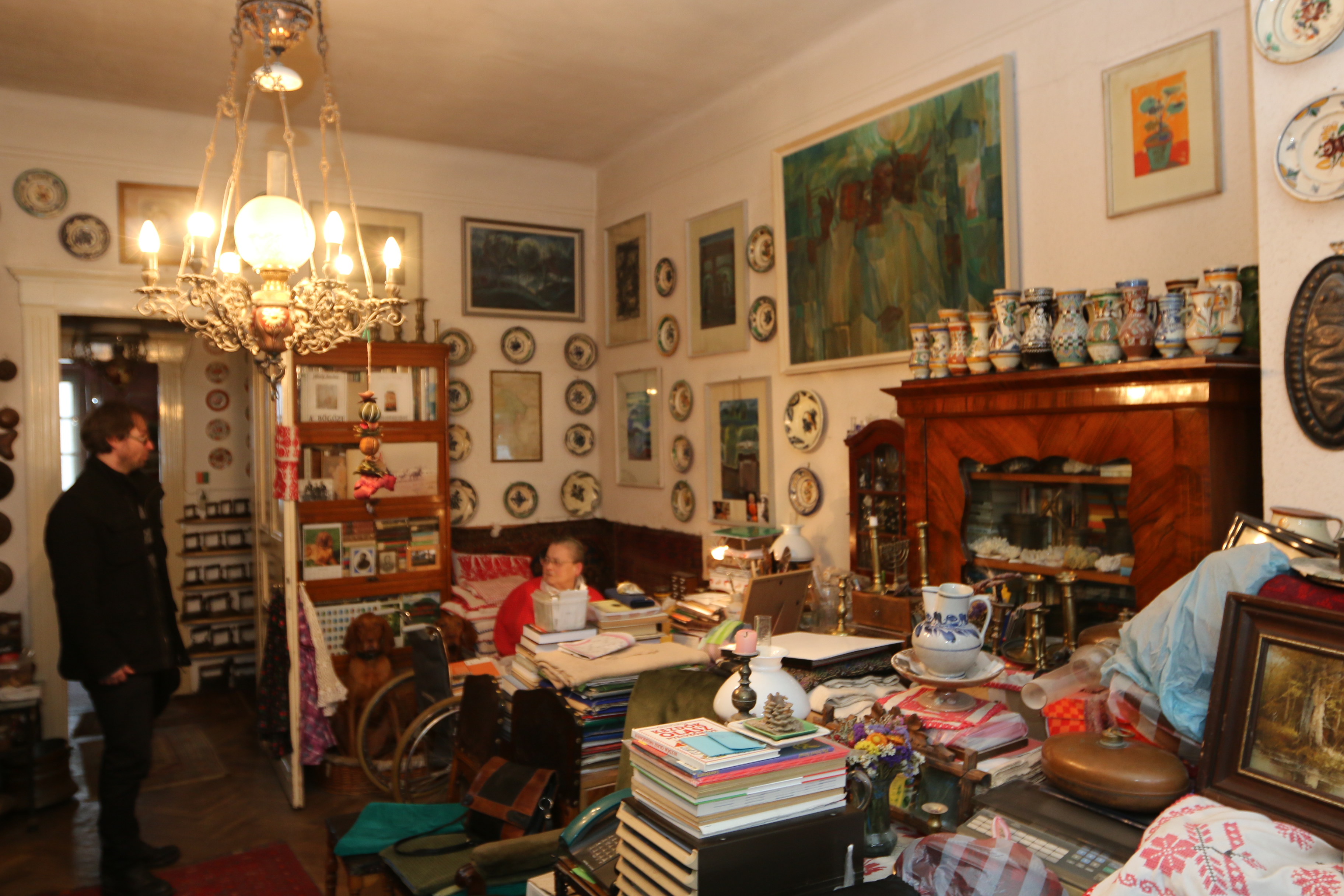 The Bethlen Foundation Collection of ethnographic objects created by popular artists from the different ethnic communities living in Transylvania epitomises a truly multicultural vision on the inter-ethnic relations in this region. This vision contrasts with both the official view of the Romanian communist regime, which aimed at erasing ethnic traditions by imposing its type of modernisation, and the unofficially promoted and skillfully dissimulated policies of cultural homogenisation, such as the “sell out” of its minority citizens.